A Mercury article has revealed that 8 out of 10 drivers who underwent drug testing in a Hobart major traffic operation on the weekend tested positive to drugs. That’s a staggering 80% of drivers tested!

It’s worth pointing out that the number of drivers who underwent drug testing in the traffic operation, held in the Hobart suburb of Glenorchy, was relatively low, with 25 motorists tested and 20 positive results. In addition, police will only conduct drug testing on a driver when they suspect he or she may be under the influence of a drug. However, the figures are still alarming and have Tasmania Police shaking their heads.

“The stats show when it comes to serious crashes they are often caused by people who are either drug or alcohol-­affected or both,” says Tasmania Police Sergeant Terry McCulloch in the Mercury article. “Any impairment when it comes to driving is not good.”

Methamphetamines and cannabis were the main drugs detected.

There was good news to come from the Hobart traffic operation, however, with 80 drivers undergoing an alcohol test during the period and no driver recording a blood alcohol level over the legal limit. Again, while the sample size is relatively small, the figures provide growing evidence that drugs are becoming more of an issue on our roads than alcohol, in Hobart, Tasmania and indeed Australia-wide.

“There’s always a small number of drivers who continue to put their lives and the lives of others at risk,” says Tasmania Police Senior Sergeant Nick Clark. “Drugs and alcohol are significant contributing factors in road crashes and are one of the ‘Fatal Five’ behaviours targeted by Tasmania Police in our road safety activities. Over the past 10 years, drugs and alcohol have been a contributing factor, on average, in 25% of serious and fatal injury crashes.

“There has been a reduction in the percentage of crashes where alcohol was a factor over that time, but drugs have remained relatively constant and Tasmania Police is continuing to target drug driving as part of our enforcement operations.

“People who choose to drive while under the influence of illicit substances continue to be a concern, and Tasmania Police is committed to keeping our roads safe through focused enforcement activity on drink and drug driving,” Senior Sergeant Clark said.

“We want everyone to get home safely and to ensure that, we have to make sure everyone uses the roads safely – remember Tasmania Police could be anywhere, anytime.”

One small piece of good news for drug testing results in Tasmania came during the recent Easter period, when 50 drivers recorded positive drug tests compared with 81 in the 2017 Easter period.

Drug testing in the workplace in Hobart and Tasmania 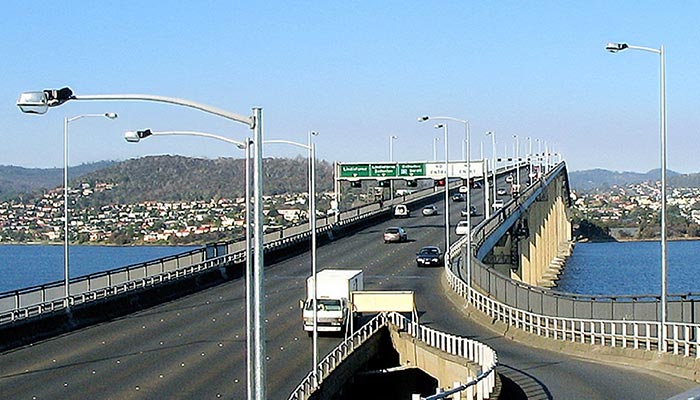