One of the most common comments Integrity Sampling receives on its Facebook posts is that drug and alcohol testing on our roadsides is about revenue raising and that it’s politicians that should be tested rather than road users.

While we would argue that roadside alcohol and drug testing is about safety and saving lives (we certainly hope the driver in the car or truck next to us isn’t over the limit or under the influence of drugs!), it seems some councils in Australia wouldn’t object to drug and alcohol testing for their councillors.

The Central Western Daily Newspaper approached Orange councillors asking whether they’d be prepared to undergo regular drug and alcohol testing, after a councillor in a nearby region (Bathurst) raised a question on why council staff were tested quarterly but councillors and management weren’t.

The article quotes Orange deputy mayor Joanne McRae, who said she had nothing to hide and wasn’t opposed to the idea, but questioned the necessity of drug testing councillors and whether it was a good use of ratepayer funds. Cr McRae added in the article that Orange Council employees are drug tested as part of their contract, especially if operating heavy machinery or performing other roles where safety is a priority.

Current Orange Councillor and former police officer Tony Mileto also doesn’t object to the testing in principal. “At the end of the day the residents and ratepayers of Orange have to have confidence that representatives attending meetings and engagements are doing so with a clear sound mind,” Cr Mileto is quoted in the Central Western Daily article.

Interestingly, an online poll on whether Orange councillors should be tested for drugs and alcohol leaves little doubt about what those who responded think, with around 71% believing the testing should be carried out. But what do you think?

We’ve love to hear your thoughts on whether you think politicians – federal, state and local – should undergo drug and alcohol testing. Add a comment on our website or on our Facebook page. 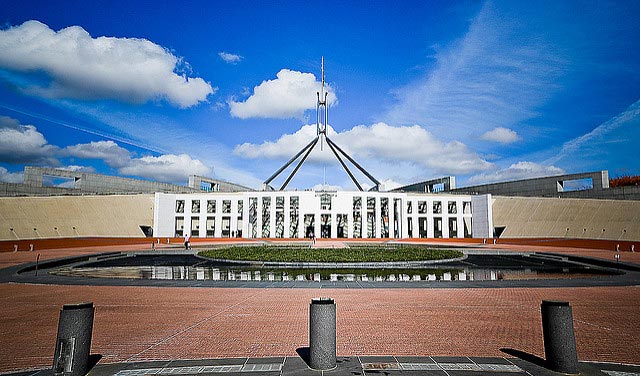