In an opinion piece in the Sunraysia Daily, Ambulance Victoria’s Acting Chief Executive Mick Stephenson says that random drug and alcohol testing is carried out weekly, with around 20 per cent of staff expected to undergo testing this year.

“So far this year, 402 AV (Ambulance Victoria) employees across the state have been drug and alcohol tested and two employees have tested positive for illicit drugs,” Mr Stephenson says in the article.

The random drug and alcohol testing will be carried out over at least the next 12 months to help ensure that AV doesn’t have a widespread issue with drug use within the organisation.

“We want to genuinely highlight if we have any issues within the workforce in relation to drug activity and take the appropriate action if illegal drug use is identified,” add Mr Stephenson. “It is critical the community have the confidence in paramedics to carry out their duty of care to patients.”

While the drug and alcohol testing is designed to catch anyone doing the wrong thing, and sets a clear expectation, staff are also being encouraged to self-report if they have an issue with drugs or alcohol. AV says they have support in place for those that require it.

Drug and alcohol testing for your workplace

Integrity Sampling has been conducting drug and alcohol testing in workplaces since 2001. We have more than 30 locations across Australia and cover much of the nation’s major work areas.

Give Integrity Sampling a call today on 1300 SALIVA to discuss your drug and alcohol testing needs. 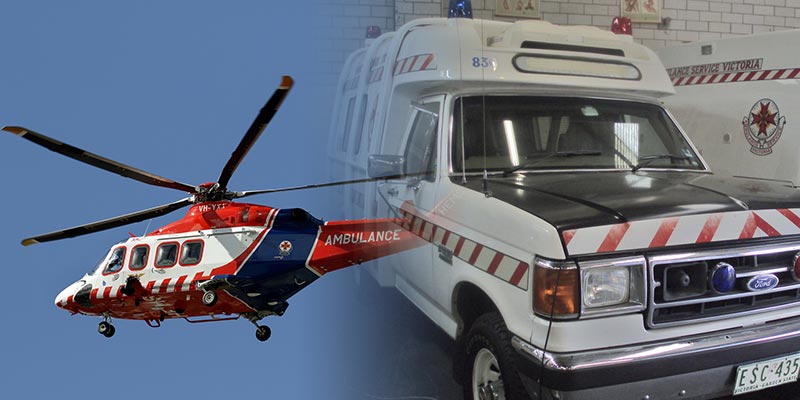