When it comes to alcohol testing, most people have a basic understanding of the testing process and how to ensure they stay under the limit, if driving a car or going to work. But less is known about drug testing. So, here are some drug testing details, provided by the Alcohol and Drug Foundation, to help sort some of the facts from the fiction.

The detection period for drugs is something that Integrity Sampling gets asked about a lot but it’s also one of the most difficult questions to ask. That’s because it will depend on a number of factors, including the drug taken, how much was consumed, how it was consumed and individual factors. It also depends on the method of drug testing used. For urine drug testing the window of detection is generally wider than for saliva drug testing. In general terms, drugs can be detected from anywhere between 24 hours and several days.

Can drug testing provide results such as how much of a drug was used and when it was used?

Unlike alcohol testing, most drug testing methods used on roadsides and workplaces don’t provide definite results. You’ve either got drugs in your system or you haven’t. The drug testing can only tell what drug was detected, not how much was consumed or when.

Another common question (let’s face it, often asked by people who take drugs) is whether there’s something that can be taken to mask or cheat drug testing? Fortunately for safety, and unfortunately for drug users, the simple answer is no.

Some organisations have a zero tolerance when it comes to drugs and alcohol, but is this fair? Zero tolerance is usually associated with workplaces where safety is a very high priority. Think the aviation and transportation industry, for example (I certainly don’t want my pilot to be high on drugs or alcohol when I next fly!). The important thing for workplaces is to clearly state in a drug and alcohol policy what their business’ policy is and what the consequences are when someone returns a positive drug or alcohol test. For some workplaces, zero tolerance may mean termination of employment in every instance. For others, it may mean that disciplinary action will be taken. 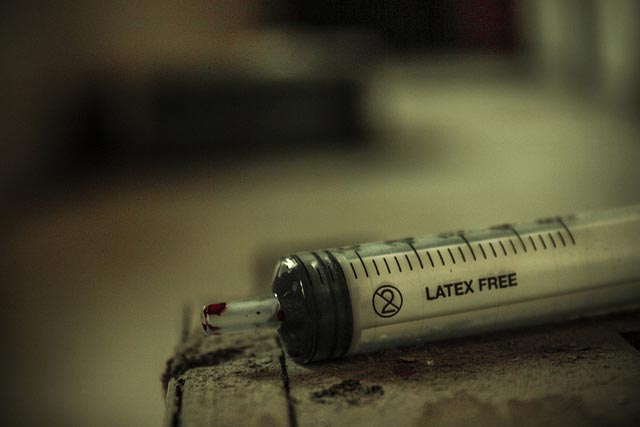