While the festive period may be over, police in Queensland are still firmly focussed on keeping the road toll down, with drug and alcohol testing two of their key tools.

Queensland’s 50-day Christmas Road Safety Campaign ends on January 25 and has already netted many people doing the wrong thing. At the end of December, a mere 21 days into the campaign, this included 971 drivers who were caught over the blood alcohol limit during alcohol testing. Almost 1000 speeding drivers and over 750 people on mobile phones had also been detected.

According to a news.com.au article, speeding, drink driving and fatigue are some of the biggest contributors to fatal crashes. In some cases, fatalities involved a combination for any of these two factors.

In a recent case on Queensland roads, a female motorist in Toowomba who underwent alcohol testing allegedly returned a blood alcohol level of .286, more than 5 times over the legal limit. To make matters worse, the motorist allegedly was driving unlicensed and had her children in the car. Apparently she was on her way to pick up pizza!

Drug testing on Queensland roads is also netting drivers doing the wrong thing. According to a Brisbane Times article on 29th December, at that stage a total of 143 motorists had been caught in drug testing in less than 3 weeks. This equated to one in five motorists who underwent drug testing.

While these figures sound staggering – and they are – Queensland Assistant Commissioner Mike Keating explains in the article that the figure isn’t one in five motorists on the roads, but one in five of those tested.

“In relation to drug driving and drug testing, that is a more targeted program,” the Assistant Commissioner says in the article.

“We look for the indicia of the person, that could be their speech, their mannerisms, the way that they present themselves when they are spoken to by the police.

“Initially, we test for alcohol, and if we get a positive for alcohol we don’t test for drugs.

“But we may test for alcohol and get a negative, so then if the indicia is such we may follow it up with a drug test.” 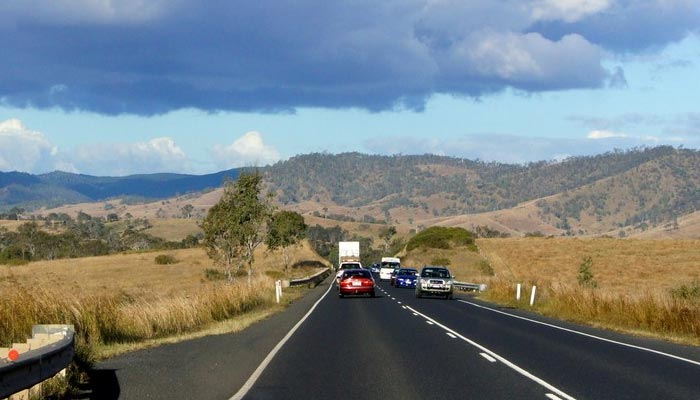