There have been a raft of drug and alcohol testing announcements and news in Western Australia of late, so let’s summarise some of the main ones.

Alcohol testing in WA to get tougher

The Western Australian government hope to change a law relating to alcohol testing that allows drives who would fail a test in other states to potentially pass in WA.

The law is based on the assumption that a driver’s blood alcohol level (BAC) as measured during WA roadside alcohol testing will be higher than the actual alcohol level. This back-calculation, as it is called, reduces a driver’s BAC and is considered to unfairly favour drink drivers. Western Australia is the only state to adopt this practice.

Drug testing results in WA show ICE use down in WA

The latest drug testing of Western Australian wastewater systems has shown a slight decrease in usage of the drug ICE.

Fifty-four drug testing sites are being monitored across Australia. Initial results showed that Western Australia was one of the worst states in the nation for ICE usage, with the rates for regional WA particularly high.

Drug testing increases in WA during December and January

Western Australian police are expected to carry out more roadside drug testing than ever before during the December and January period, a time when the road toll can sometimes soar. The effort is being helped by new roadside drug testing equipment that can be carried by a police vehicle. Previously, most drug testing in WA was carried out from alcohol and drug buses.

When launching the state-wide festive season campaign, Police Minister Michelle Roberts said the message for drivers is simple. “Don’t drink and drive or get behind the wheel with illicit drugs in your system, or you can expect to get caught. Not only are those people risking their own lives, but they put the lives of other road users at serious risk.”

Only days out from Christmas, police in WA’s regional town of Waeel caught a man who allegedly blew over the blood alcohol limit while driving at a staggering 200 km/h. The man was charged with reckless driving and exceeding 0.08 BAC. Due to the alleged serious nature of the incident, the man’s vehicle was seized for 28 days.

FOOTNOTE: Integrity Sampling conducts drug and alcohol testing in Western Australia. We have seven branches (Perth and the regional WA areas of Busselton, Dampier, Geraldton, Kalgoorlie, Karratha and Port Hedland) and our services cover much of the state. 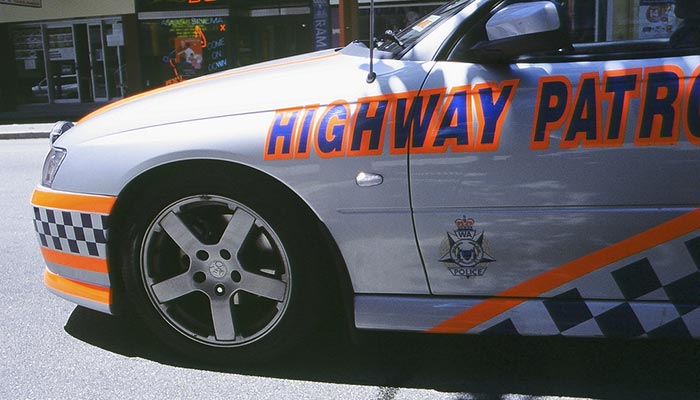