As we’ve mentioned before in our posts, while illicit drugs are of prime concern to employers because of the dangers of having employees high on illegal drugs roaming workplaces, when it comes to drug induced deaths it’s not illegal drugs that cause the most harm. Prescribed medications – essentially legal drugs, mostly taken in an illegal manner – take that mantle.

One of the main drugs in this group of licit medications that are responsible for drug induced death in Australia is fentanyl.

The Alcohol and Drug Foundation recently released an excellent article on fentanyl and its misuse. As reported in the article, fentanyl belongs to a group of drugs known as opioids (heroine is also an opioid). Fentanyl is prescribed for chronic and severe pain, for conditions such as cancer, nerve damage, back injury and major trauma.

One of the staggering things about fentanyl is that it’s about 80 to 100 times stronger than morphine, which is also an opioid. Its use is highly regulated, but that doesn’t stop people who shouldn’t be using the drug getting hold of it and using it without medical supervision.

In Canada, fentanyl misuse is at “crisis” levels and the ADF was recently visited by a Canadian drug policy reform advocate, Senator Larry Campbell, who spoke of the dangers of the drug.

According to the Senator, fentanyl is so powerful that it only takes a dose the size of a grain of coarse salt to produce an intense high. Alarmingly, ingesting an amount the size of two grains will kill you. Add to this the fact that fentanyl is cheap to manufacture and people can import small amounts that are hard to detect at huge profits, and it’s easy to see why there’s an issue.

The Senator adds in the ADF article that fentanyl is also turning up in other drugs tested by the police in Canada. It’s being found in ecstasy, cocaine and GHB and most users wouldn’t have a clue.

The effects of fentanyl – like all drugs – will differ from individual to individual. And, as we’ve seen above, it will also depend on how much fentanyl is taken.

In less severe cases, effects of fentanyl can include: 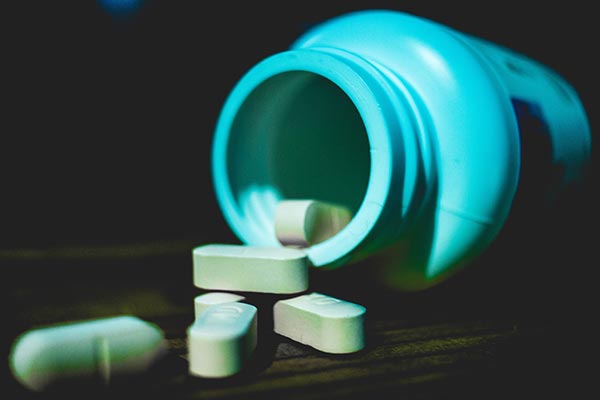