In a bid to tackle what it calls ‘skyrocketing ICE and heroin deaths’, the Victorian Government has announced plans for a two-year trial of a medically supervised injecting room for drugs.

The room, which many are incorrectly labelling as a safe house (see below), will be based at the North Richmond Community Centre. The area is an epicentre for drug use, with residents saying there is constant drug selling and using taking place virtually on their doorsteps, with overdoses a common occurrence.

The medically supervised injecting room will only be for those 18 years an over, will not provide illegal drugs and will have additional security measures put in place.

The trial is part of a new Drug Rehabilitation Plan for Victoria. The plan includes:

While ICE gets a lot of attention in Victoria and Australia, heroin overdoses are now at the highest they have been for close to 20 years in this state.

In Victoria, there were 172 heroin overdose deaths in 2016 alone. 34 of those deaths occurred after buying heroin in the council area surrounding North Richmond and 19 occurred specifically in North Richmond, which has become known as the ‘heroin triangle’.

No safe use of heroin, ICE or other drugs, in Melbourne, Victoria or anywhere

While the Victorian Government is labelling the room a medically supervised injecting facility, many in the media and the community are using the term safe house. Unfortunately, this couldn’t be further from the truth. There is no safe use of any illegal drug.

What the facility will provide, however, is medical supervision in case an overdose occurs or something else goes wrong. It will also help reduce the number of needles and syringes left on the streets, reduce the burden on emergency services, help trigger support for drug users and reduce the exposure of drug use and overdoses for residents in the area. 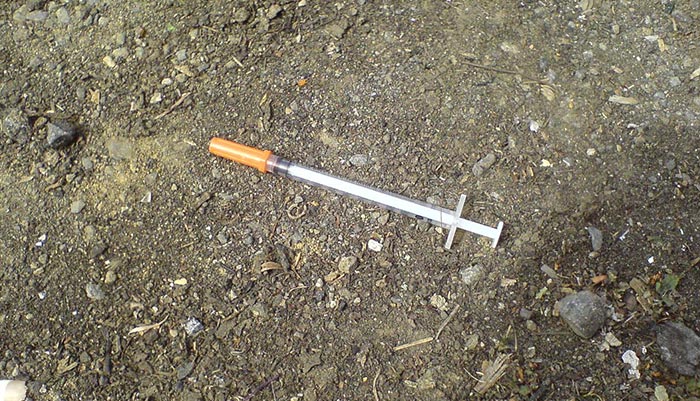