There’s been a lot of media attention lately in Western Australia on drugs. In particular, there’s the continuing attention on ICE use in this state, and given that we remain the highest users of the drug in the nation, that’s fair enough. Plus there is the added focus on the Federal Government’s plan for drug testing of Western Australia and Australia’s welfare recipients.

But with all this attention on ICE and drug testing of welfare recipients, it’s easy to forget that ICE is not the most used drug in Western Australia or the country. In fact, it still falls a long way short.

It’s fair to say that cannabis use is so common that we’ve become a bit blasé about its side effects, but we shouldn’t.

Side effects of cannabis

We don’t want people who are affected by cannabis to be driving cars on our roads and we certainly don’t want them in our workplaces, either. That’s why cannabis remains one of the main targets of drug testing efforts in our Western Australian workplaces. 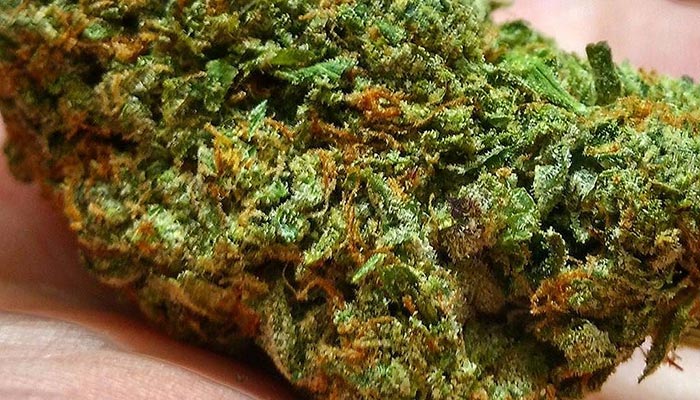