Consider the below real life examples from the Alcohol and Drug Foundation website, of two employees and their experience with workplace alcohol testing and claims of unfair dismissal. If you were their boss, which of these employees would you dismiss and, if you did dismiss them, would you be in your rights to do so?

In the first case, an employee who worked in a role that would be considered safety critical (a truck driver) turned up to work one day smelling of alcohol and behaving in a drunken manner. He was sent home and a short time later his employment was terminated.

In the second case, also involving a truck driver, the employee turned up to work and was asked to take part in random alcohol testing. The result was a reading of 0.09% blood alcohol content. Like in Case 1, the employee was also terminated.

In both cases, the employees pursued unfair dismissal cases, but only one of them was successful. If you thought it was the second case, you’d be incorrect, however there is crucial information that’s missing that may have changed your opinion.

In the first case, it’s important to know that the company involved did not have a zero tolerance policy for blood alcohol, the employee did not undertake alcohol testing at the time of the incident and he was not told at any stage of his employment that one of the outcomes of turning up to work under the influence of alcohol could be termination.

Therefore, the unfair dismissal case was successful and the company had to compensate the employee for 7 weeks’ lost wages.

In the second case, it may appear that the person was treated harshly. You may think that 0.09% is not way above the legal roadside limit of 0.05% and fairer consequences may have included a warning, education and further support. However, it’s important to know that the employer had an alcohol policy that was actively promoted to employees. The employees had also received education about alcohol and drug use.

That’s why the unfair dismissal case was not successful and the employee’s termination stood. Essentially, Fair Work Australia found that the company had met its obligations and were within their right to dismiss an employee who breached the alcohol policy.

The key learning from these cases is the importance of having a drug and alcohol policy that clearly outlines aspects such as expectations, responsibilities and consequences. Just as importantly, employees should be educated about the policy and the dangers of coming to work under the influence of drugs and/or alcohol. 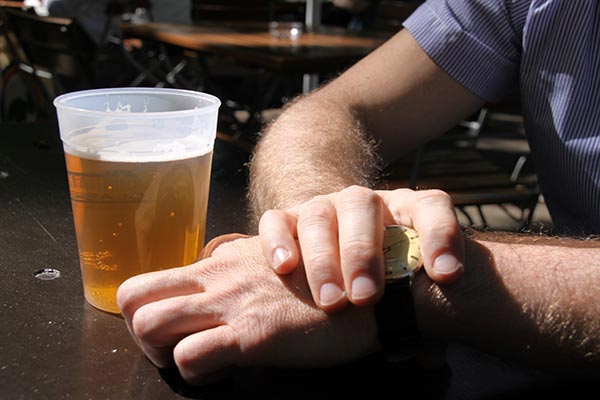