After a big weekend with mates, where you consumed a few beers and took ICE, you rock up to work on Monday morning feeling a little under the weather and tired. If you were honest with yourself, you’re probably still under the influence, having took your last hit only 10 hours ago. But you quickly sober up when you see that random drug testing is being conducted in your workplace.

“Maybe I won’t be tested,” you think to yourself. “Maybe the ICE will be out of my system. Maybe I can simply refuse to take a test.”

While the chances of you being tested may depend more on luck than anything else, we can be a little more definitive when looking at whether the ICE will be out of your system and whether you can refuse to partake in random drug testing.

Detection times for any drug will depend on several factors, including how much was consumed, how it was consumed and the strength of the drug. There are also several individual factors that come into play, such as your body size, sex, age, metabolism and general health.

What does this mean for you, when you’ve had ICE only 10 hours before random drug testing? You better cross all your fingers and toes, because there’s definitely a chance the drug may still be detectable.

The answer to this comes down to your employer’s policy on alcohol and drugs. If they have a detailed and robust policy, it should cover aspects such as what happens when someone refuses random drug testing and the consequences for the person involved. These consequences can, in the worst case, include termination of employment.

So, while you can certainly refuse drug testing, you’re probably better off taking the test and hope it’s not positive. 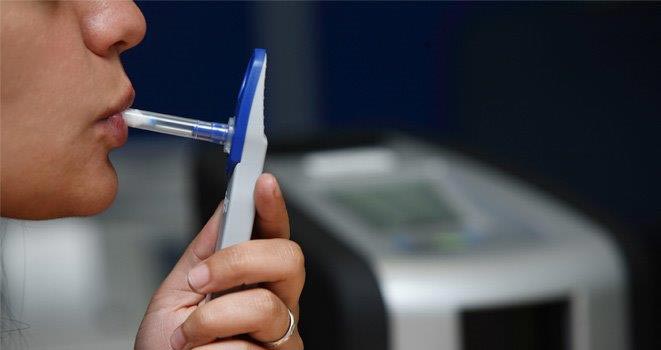