A recent article in the Sydney Morning Herald would suggest that more people in NSW are getting high and it’s got nothing to do with last week’s State of Origin win!

The article highlighted that the number of people charged with driving while under the influence of drugs rose by more than 300 per cent last financial year – around 9800 compared with 2300 the previous year.

While on the surface the roadside drug testing statistics seem alarming (and in many ways are, see below) the rise may be less to do with an increase in the number of drivers driving while on drugs and more to do with an increased effort by the state government. This follows a pledge by the NSW government in 2015 to triple the number of roadside drug tests to around 100,000 each year.

The roadside drug testing figures in NSW, and for that matter all states and territories, are alarming. And it’s not just because 10% (and sometimes more) of those tested are returning a positive result for drugs while driving.

Perhaps the most alarming thing is that for every person who is caught with drugs in their system on the roads, there will be many more who aren’t stopped by roadside drug testing and get away with it. These are people who have recently taken drugs and are driving to pick up their children from school, driving to train or play sport or driving to go to work in their a safety critical role. Which is why workplace drug testing is just as important as roadside drug testing.

For more information on how you can implement drug testing in your workplace, contact Integrity Sampling by phoning 1300 SALIVA. 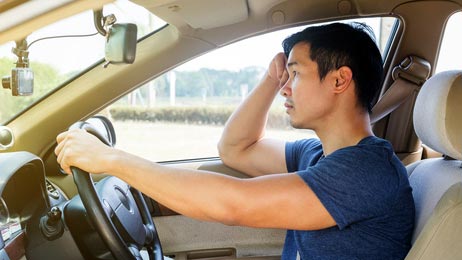