While Western Australia may be vast, it’s fair to say that so is Integrity Sampling’s drug and alcohol testing reach in the state. Our service area takes in most substantial workforce areas of WA, including the Pilbara and Kimberley regions in the north, to the Great Southern region in the south; and from the Mid-West in the west of WA, to the Goldfields area in the central part of the state.

Our list of clients in regional areas includes farmers, manufacturers, the maritime and aviation industries, government departments and other local businesses.

One industry that is increasing its drug and alcohol testing efforts in Western Australia in recent times, according to the Director of Integrity Sampling in WA, Paul Marshall, is the farming industry.

“We are told by farmers that they are now concerned with the spread of drugs into country towns and that the heavy machine operators, often performing shift work, are turning to illicit substances to get them through shifts. There is also an increased belief that many ex-mining workers are shifting to the farming workforce as they are sick of being drug tested on the mines and see farming as a safe, soft alternative.”

This concern is backed up by research, including results from the National Wastewater Drug Monitoring Program. The program uses wastewater to test for levels of drugs in Australian communities.

The first of nine reports, released in March this year, highlighted that the use of the drug ICE and other methamphetamines is higher in Western Australia, and particularly in regional areas of WA, than anywhere else in Australia. According to Perth Now, the national average of methamphetamines usage is around one hit for every 28 people, while in Perth it’s approximately one hit per 17 people and in one regional area of WA it was one hit per 13 people!

If you’re a farmer and you’re also concerned about the potential for drugs and alcohol to affect your business, contact Integrity Sampling to discuss your needs.

Drug and alcohol testing in WA

Integrity Sampling can be contacted by phoning 1300 SALIVA or by going to the website and submitting a form via our Contact page. 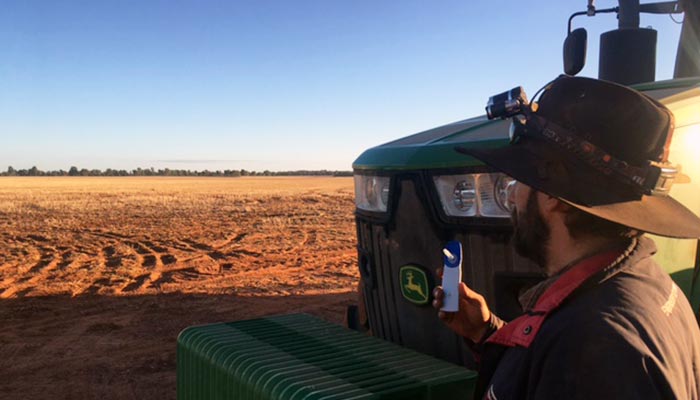 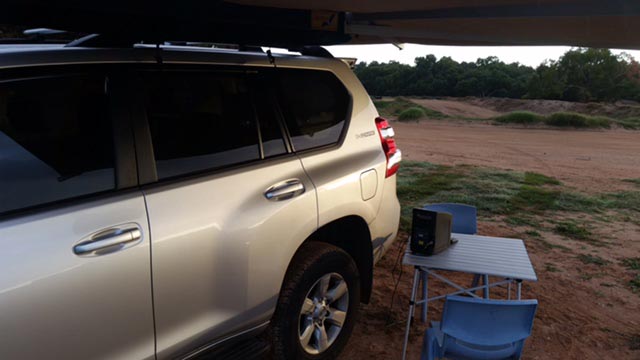