Drug testing might not often be the lead story in the nightly news – unless a sports star has failed a drug test – but it does feature in the news, none-the-less. Here are some examples of drug testing making the news in Queensland’s media.

What happens if you fail drug testing on Queensland’s roads? You’re likely to lose your licence for a period of time and you’ll probably be up for a hefty fine, but how about going to jail?

A Queensland man has been given a suspended 3-month imprisonment after he failed roadside drug testing. There were extenuating circumstances – he was driving without a licence – but the incident does illustrate the potential punishment that’s involved, if you do drive while under the influence of drugs.

Of course, going to jail isn’t the ultimate punishment if you do drive on drugs, given the potential to seriously injure or kill yourself or someone else.

ABC News has reported that the Queensland Government will begin conducting drug testing of parents who have children in departmental care. The move follows the release of government stats that show that 1 in 3 children in protective care have at least one parent who has used or is using the drug ICE.

As part of the scheme, parents who want to have their children return to their care will be forced to undergo drug testing. Support for parents with drug issues will also be provided.

While the scheme has its critics, clearly something needs to be done to ensure the safety of children. For example, a Townsville Bulletin article states that in 2016 alone, 36 children in the region “were found to need protection from their ice addict parents according to reports detailing child safety orders taken out by the Department of Child Safety”. Sixty per cent of these children were under 5.

Clean games to come at a cost

While the drugs Integrity Sampling – and for that matter the police – are looking for when conducting workplace drug testing is different from those of sporting bodies, it can be interesting to look at drug testing in sport.

Queensland wants to make sure next year’s Commonwealth Games on the Gold Coast are drug free, but it won’t be cheap. The number of tests required will cost up to $1.5 million and will add to the pressure of keeping the games on budget.

The Gold Coast Bulletin reports that the drug testing and security costs have created a tussle between the state and federal governments over who should pay what amounts to around $9 million in costs.

Integrity Sampling conducts drug and alcohol testing in Queensland. We have six branches in the state, including Brisbane, Cairns, Mackay, Rockhampton, Townsville and Winton. 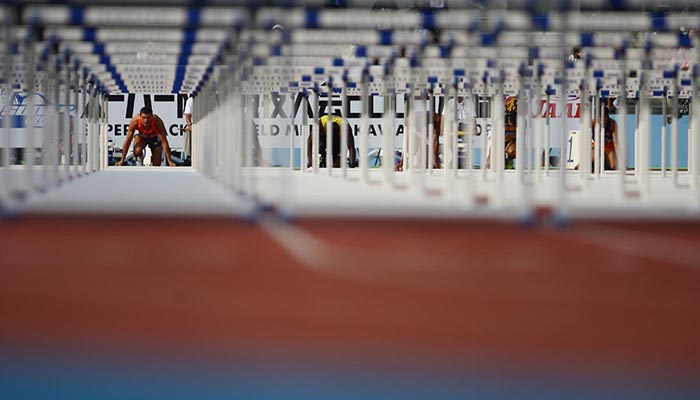