With all the media attention on drugs, particularly the drug ICE, you could be forgiven for thinking that Australia is the only place on the planet where drugs are a problem, and strategies such as workplace drug testing was a necessity. But, of course, other countries are also experiencing issues relating to drugs.

The issue is, as highlighted in a recent CNN article, the increasing number of workers in the USA who are failing drug tests. Across the country, the percentage of US workers who have failed drug tests has risen and in 2015 passed 9%. And in some parts of the country and for some companies, the issue is even worse.

At Sterling Technologies, for example, in Erie, Pennsylvania. “Twenty per cent of the people are failing,” said Cary Quigley, Sterling Technologies President. “We’re seeing positive tests anywhere from marijuana through amphetamines, right all the way through crystal meth and heroin.”

Their solution is somewhat radical and controversial – hire refugee workers. “In our lives, we don’t have drugs,” said Alzamel, who was hired by Sterling Technologies within three months after arriving in Pennsylvania. “We don’t even know what they look like or how to use them.”

The practice is becoming more widespread. The CNN article quotes Antigona Mehani, an employment services manager at Kentucky Refugee Ministries, who says she can usually find a refugee a job within three days. She added that employers tell her every day to send as many refugee workers as you can find.

The issues with drugs in the workplace is getting worse, says Calvina L. Fay, executive director of the Drug Free America Foundation. She says that employers are very concerned about their employees coming to work under the influence of drugs, because of the safety implications.

The issue is perhaps worse in some states, such as Colorado, where cannabis is legal. Some employees are even smoking pot on their lunch break before going back to work in a safety critical role. One oil and trucking company in Colorado had a failure rate of 80% when they conducted workplace drug testing!

With the Colorado Supreme Court finding that companies can fire employees who fail a drug test due to cannabis, even though it’s not an illegal drug, the employer did just that due to the dangerous nature of the work. 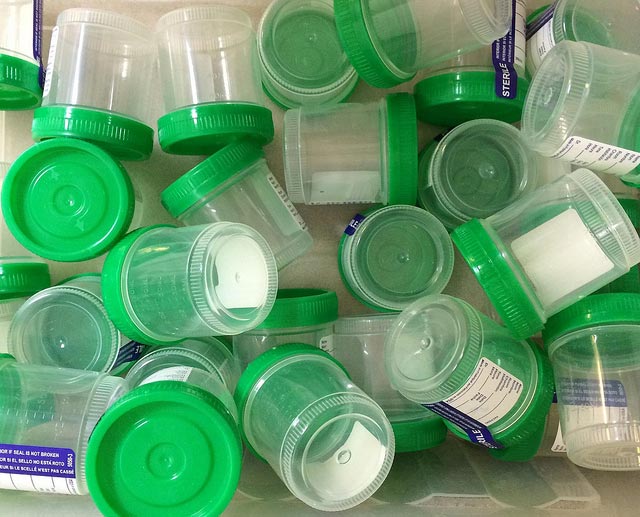