While the wet conditions will remain a prime focus in Queensland, on the roads drug and alcohol testing will be ramping up as part of Queensland Police’s major focus on road safety leading up to and over Easter.

The Easter road safety campaign was launched last week, with Road Policing Command Assistant Commissioner Mike Keating saying extra officers would target the Fatal Five over the school holiday period with a high visibility presence on the roads. The Fatal Five include fatigue, inattention, seat belt use and speeding, as well as driving while under the influence of drugs and alcohol. Which is why extra drug and alcohol testing will be undertaken in Queensland.

During last year’s five-day Easter period, there were eight fatalities on Queensland roads and 295 accidents resulting in injuries, with 366 injuries in total. Over the period, 523 drug tests were carried out with 55 drivers recording a positive reading. In other words, around 1 in 10 drug tests proved positive.

While a one in 10 rate seems poor – and it is – it’s certainly not an anomaly. In fact, when you look at the latest annual statistics in Queensland, the rate is significantly worse.

Over the course of the entire 2015-16 year, a staggering 10,612 Queensland drivers were found guilty of driving while under the influence of drugs, with cannabis, ICE and ecstasy proving the most common types of drugs detected. While the total number of positive tests are staggering, what’s more alarming is that there were 49,445 drug tests carried out. This means that 21.5% of drug tests resulted in a positive recording!

While the ratio of alcohol tests to positive results is far lower, drivers taking to the roads under the influence of alcohol remain a concern. For example, recently in the Maroochydore CBD of Queensland, over a Friday and Saturday night, police caught 11 people over the legal limit of 0.05, with 3 of the 11 blowing in the high range.

Drug and alcohol testing on Queensland roads a necessity? You bet.

Drug and alcohol testing in the workplace

As we’ve pointed out several times in our blog, if people are willing to take the risk on our roads and drive with alcohol or drugs in their system, they’re also likely to take the same risk at work. Which is why drug and alcohol testing in Queensland workplaces is a necessity, particularly in safety critical workplaces such as mining, construction, transportation and emergency services, just to name a few. 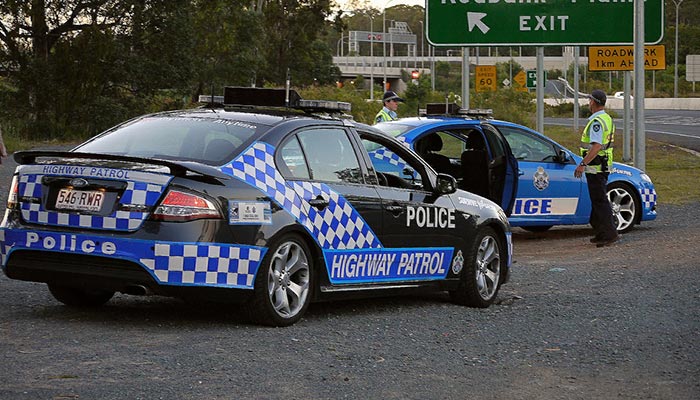