As reported widely in the media, seriously ill children this week became the first Victorians to legally receive medicinal cannabis. So what will the move mean for workplace drug testing in Victoria?

While there’ll obviously be no impact when only children are involved, if the legal use of medicinal cannabis is extended to adults will employees using the medicine be picked up in drug testing in your Victorian workplace?

This week’s initiative – to provide medicinal cannabis to children with the most severe symptoms of intractable epilepsy – was made possible due to a loosening of Federal Government importation laws. And it also required the generosity of the Victorian Government, which is funding the importation of medicinal cannabis from Canada to provide the medicine for 29 children. The importation is a stop-gap measure, until local product becomes available in the middle of this year.

According to a government media release, “Other children with severe intractable epilepsy will be eligible to access the locally grown and manufactured product when it becomes available in the coming months. We’re getting on with developing local product with the first crop recently harvested and handed to the Office of Medicinal Cannabis to be formulated into a suitable medicine for children.”

If, as many people believe, the use of legalised medicinal cannabis is eventually widened to include adults, what impact will this have on Victorian workplace drug testing?

As we’ve reported before in our blog, Integrity Sampling doesn’t believe there will be any significant impact. That’s because the use of legalised medicinal cannabis will be tightly controlled and only provided to people with terminal illnesses for pain control and for others with debilitating conditions that may benefit from the use of medicinal cannabis.

In your Victorian business, if you have an employee who is prescribed medicinal cannabis you’ll most likely know about it. Due to the nature of their condition, in most cases these employees won’t be able to work or, if they can, will be on restricted duties. In the unlikely event that you don’t know about an employee who has been prescribed medicinal cannabis, they’ll soon be able to provide evidence for legally using the product.

Yes, of course it’s possible that there will be those that ‘self prescribe’ cannabis and then come to work – and potentially fail a drug test. But they won’t have a leg to stand on and you’ll legally be able to handle these people in the same way as anyone else who fails a drug test.

What’s the difference between the cannabis people smoke and medicinal cannabis?

Cannabis has long thought to be a treatment for various medical conditions, but there’s a big difference between recreational cannabis and medicinal cannabis.

For starters, smoking cannabis is not something you’ll ever see a creditable doctor prescribe. That’s because the smoked form of cannabis contains at least 50 of the same carcinogens as tobacco. In addition, the concentration of the active cannabinoids isn’t known in recreational cannabis, whereas with medicinal cannabis the exact concentration and dose is known.

If you’d like to find out more about medicinal cannabis, the Alcohol and Drug Foundation have an excellent resource on their website. 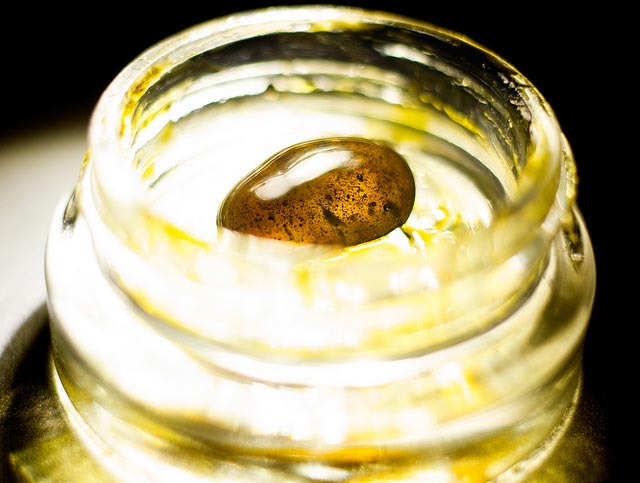