If you’ve thought about implementing drug and alcohol testing in your workplace, one of your key considerations is likely to be the cost and whether your business can afford it.

But if you really want to fully consider the costs you also need to think about the potential cost of NOT conducting drug and alcohol testing. For example, what will it cost if there’s an accident caused by a person under the influence of drugs or alcohol and someone is injured? What will it cost if someone is killed in an accident where drugs or alcohol was a factor?

Workplace injuries cost Australia billions each year. Safe Work Australia estimated the cost of workplace injuries to be $61.8 billion in the 2012-13 year, the latest period that this cost analysis was done. It’s a staggering figure and represented 4.1% of Australia’s gross domestic product or GDP for the same period.

While the methodology used to estimate the total cost is complex, it’s important to point out that the dollar figure doesn’t just include business costs, but reflects the total cost to employers, employees and the community.

What’s the potential cost to your workplace?

Which leaves us with the all important question of what could an accident in your workplace cost you?

While it’s difficult to work out the cost of each and every workplace injury – and it will obviously depend significantly on the severity of the injury – what we can say is that if one of your employees is seriously injured or killed, the impact on your bottom line is likely to be high.

And if alcohol or drugs is a factor, you’ll be asked some tough questions and face some potentially difficult legal complications. This will include a likely visit to the Coroner’s Court in the event of a fatality, where your workplace will be asked to show your policy for managing drugs and alcohol and how you act on and police this policy.

Note: When comparing the costs associated with drug and alcohol testing, don’t forget to check the add-on costs. As written in a post in 2014 (see Check add-ons for testing costs), not all providers include additional costs in their quotes. This means costs such as penalty rates for after hours testing, minimum test number requirements and administration fees may be missing from quotes, making a cheap quote expensive in practice. Integrity Sampling has an all-inclusive pricing structure, with no hidden extras. What we quote is what you will pay. 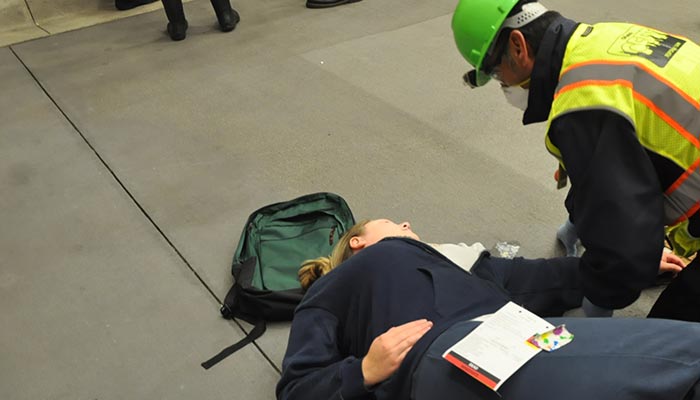