It’s a typical Saturday afternoon and you’re watching the footy with mates at home while enjoying weed. Which is fine for your mates, because they don’t need to work, but you’re scheduled for night shift at the factory and you’ve no sickies left. So, what should you do? Phone work to say you won’t be in – and get docked a day’s pay and incur the wrath of your boss – or risk a positive workplace drug test by clocking on?

While those questions should probably have been considered a few hours ago, before you started smoking cannabis, it’s wise to remember that the potential consequences of what you decide to do aren’t as obvious as you may think.

Go to work and risk a positive workplace drug test

Chances are there’ll be no drug testing tonight… Or will there be?

A Saturday night shift may actually be the best time for the factory to hold random workplace drug and alcohol testing for obvious reasons. Plus, given that you’ve been smoking weed and your functions may be affected, there’s always the potential for you to be involved in an incident and then require mandatory incident testing.

If you are required to take a workplace drug test and that test comes back positive (cannabis can be detected in your system for at least several hours after use) what could happen to you?

Last year, a decision by a large supply chain to dismiss an employee who had tested positive to cannabis was upheld by the Fair Work Commission. The Commission took into account the supply chain’s drug and alcohol policy, the fact that the policy had been communicated to the workforce and consistently enforced, the policy’s clearly stipulated expectations and consequences, and the employee’s role, which was considered safety critical.

The employee had argued that he used the drug to help him cope with work-related stress and to sleep, but the Fair Work Commission dismissed this, largely because the employer encouraged self-reporting of drug and alcohol issues without sanction.

So, could you be dismissed if you have a positive workplace drug test? Obviously the answer will depend on your employer’s drug and alcohol policy, your role in the workplace and a range of other factors, but being sacked is one of the potential consequences.

It’s not the only potential consequence

But it’s important to remember that providing a positive workplace drug test and then getting sacked is not the only potential consequence and it’s not the worst. What if you had an accident while driving to work and hurt yourself or someone else? What if you were involved in an accident at work and someone was killed?

So what should you do? Clearly, going to work if you’ve taken cannabis recently is not a wise idea. So, perhaps it is best to take a sickie and face the consequences with the boss the next shift.

Or better still, rewind the clock and not use cannabis or any illegal drug well before going to work. If only you could! 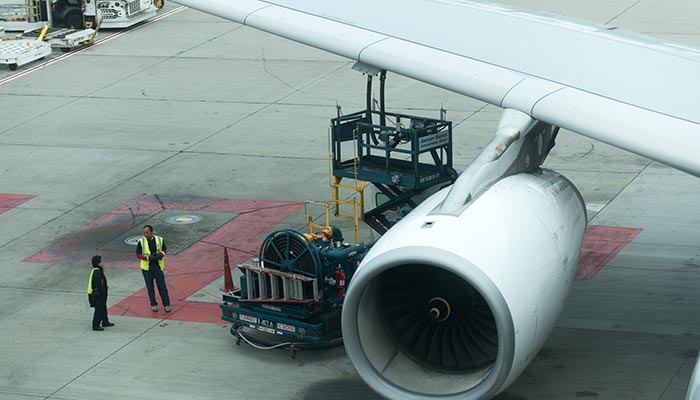