You take a closer look at the 3 ecstasy pills in your hand, your supply for another long night of partying ahead. You’d be asleep by midnight without these little friends and there’s no way you could dance for so long or so hard.

To you, ecstasy pills look so cute. Little pills of happiness; clean, pure and beautiful.

While we hate to shatter this illusion, the truth couldn’t be more far removed from the vision that many people have of ecstasy. While those pills in you hand may look clean, pure and happy, in reality they’re often far from it.

Get the facts on drugs – where is ecstasy made?

Ecstasy is a synthetic, not like heroin, cannabis and cocaine, which are derived from plants.

If you’re even remotely lucky, the ecstasy your holding is made in a clean laboratory, by a person who understands chemistry and cares about the process. More likely, they’ve come from a basement, suburban industrial park, caravan or kitchen and been made by a person who flunked chemistry at school. Manufactured by a person and group who couldn’t care less about your health and safety, and is only concerned with making money.

Get the facts on drugs – what is ecstasy?

Like most other illicit synthetic drugs, ecstasy started life with a useful purpose. It was developed by the pharmaceutical giant Merck in 1912 and was known as MDMA. It’s been used as a psychotherapy drug for inhibition issues and by the US Army in psychological warfare tests.

Then, in the 1970s, it started being used as a party drug. Back then it was legal but that changed when the safety of MDMA was called into question.

But, back to the question of what is ecstasy? What exactly is in those 3 pills your holding in your hand?

The only sure thing we can say is that they probably contain very little or no MDMA. And while MDMA can be harmful, what you’re holding may make MDMA look safe. It’s likely to be a concoction of substances that may include amphetamines, LSD, methamphetamines, chalk, cocaine, heroin, rat poison and other questionable substances.

In short, you’ve got no idea what’s in your hand. 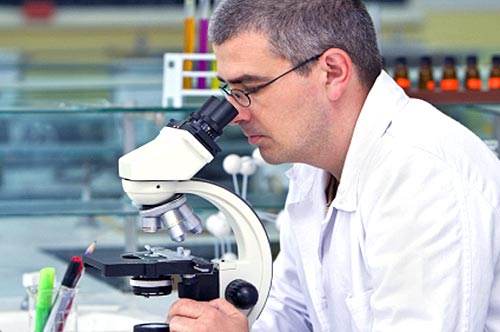