Here are some facts about drugs and alcohol in the workplace that may surprise you… And may shock you!

The affect of drugs and alcohol in the workplace shouldn’t just be measured in dollars and cents, or in terms of safety, absenteeism and productivity. There’s also the human element – such as the pain, the grief and the affect on relationships and morale at work, at home and in the community. These effects are perhaps harder to measure but are no less costly.

How can you lower the potential costs of drugs and alcohol in the workplace?

The best starting point is a drug and alcohol policy, which clearly details aspects such as: 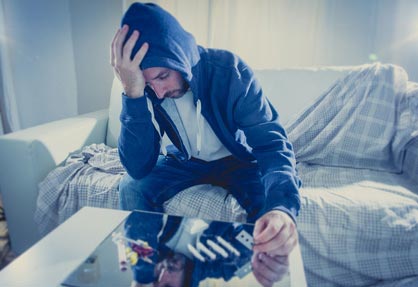