With the Festive Season fast approaching the next month can be a worrying time for Perth businesses. Christmas and New Year is a great period, but it brings an escalation in office parties and social occasions and, subsequently, an increase in the chances of employees coming to work under the influence of alcohol or drugs.

Which is why conducting drug testing and alcohol testing in your Perth business is perhaps more important at this time of the year than at any other time.

Meth the focus of drug testing in Perth

In a recent 3-month-period, during drug testing carried out by Integrity Sampling in Perth and Western Australia, meth accounted for a massive 67% of all positive drug tests. While Integrity Sampling can detect several drugs during drug testing, including cannabis, cocaine, opiates and alcohol, it’s meth that is clearly the major issue in Perth and WA workplaces and indeed in the wider community.

It’s not just the number of detections of methamphetamines during drug testing in Perth and Western Australian workplaces that is causing concern. The strong effects of meth, and in particular ICE, make it a particularly insidious drug.

ICE is generally smoked or injected and acts extremely fast, in as little as seconds. Effects can include:

If a large amount of ICE or a strong batch is used, which is becoming increasingly common, people can experience potentially life-threatening problems. Symptoms can then include:

Higher doses and stronger doses of ICE can also result in something that’s called ICE psychosis, where the user can become aggressive and violent, as well as experience delusions and hallucinations.

The effects of ICE use can last for 6 hours or more and the user may find it difficult to sleep during this period. After the effects of ICE wear off, the issues don’t stop there. Users coming down from ICE can also experience negative symptoms such as exhaustion, headaches, blurred vision, dizziness, confusion, hallucinations, paranoia and irritability.

Drug testing in Perth and WA a must

Clearly, ICE and people who are under the influence of ICE have no place in Perth and Western Australian workplaces, which makes workplace drug testing in this state a business imperative. 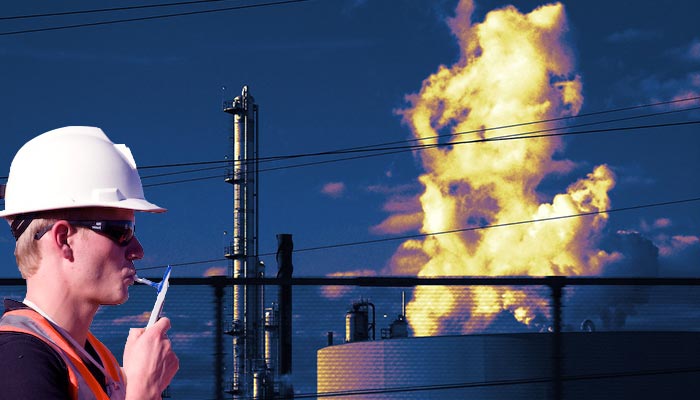