If you’ve ever been stopped for random drug testing on Victorian roads, you’ve perhaps looked at it as an inconvenience. But statistics are showing that it’s a necessary inconvenience and one that can save lives.

In a recent Sunday Herald Sun article, the stark reality of the road toll in Victoria was spelt out:

And one of the key reasons for the increase in the road toll is being levelled at drugs.

According to the Herald Sun article, while speeding is the main cause of fatalities on Victorian roads, for the past 3 years drugs have come in second. Making drugs a bigger menace than alcohol on our roads.

According to the Herald Sun:

The statistics and trends have prompted Victoria Police Assistant Commissioner Doug Fryer to say in the article that, “ We have an absolute problem with drugs and driving.” TAC CEO Joe Calafiore described the number of drug-drivers on our road as “bloody frightening”.

So next time you are stopped for roadside random drug testing in Victoria, think of it less as an inconvenience and more as a life-saving exercise.

Note: There is much evidence on Victorian roads that drug testing is necessary, and it’s the same in Victorian workplaces. Just like on the roads, there are plenty of people who are willing to take the risk and come to work with drugs in their system. See our workplace drug testing page and our Victorian branch page for more information on implementing drug testing in your workplace. 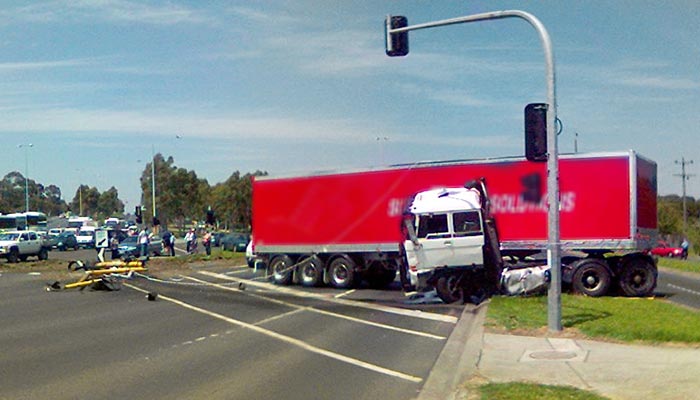