You’ve failed a workplace drug test, so what happens now?

Workplace drug testing not as clear-cut as roadside

If you were driving a car, the consequences of a positive drug test are more clear-cut. In Victoria, for example, you’ll be looking at a minimum of a 3 months suspension of licence for a first offence. If you’ve had more than 2 drug-driving offences, you’ll face a large fine, a minimum of 6 months cancellation of your licence and possible court conviction.

In the workplace, however, the consequences are not as clear-cut and will largely depend on the details of your workplace’s drug and alcohol management policy.

Some employers will try to support employees with drug or alcohol issues, particularly if it’s your first offence. This may involve attending counselling and support services, such as those offered by an organisation such as First Step, to help you overcome your issues with drugs.

However, some employers aren’t as tolerant and some may employ a zero tolerance, particularly if you work in a role that is safety critical. And if it’s not your first offence, the consequences can certainly be more severe. The penalties in these cases may include time off work without pay and even termination.

For employers, the learnings from this case are relatively simple:

For employees, find out what your employer’s policies are. If you don’t know about them, ask to see your workplace’s drug and alcohol plans, policies and procedures.

And most importantly, never attend work when you could be under the influence of drugs or alcohol! 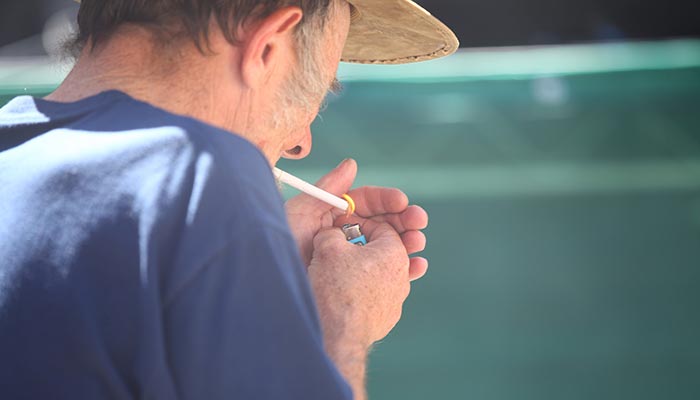