The countdown to the Festive Season is on and for workplace bosses in Tasmania it can be a time of increased stress. That’s because of the increase in parties and work functions, and the increased chances of one of your employees coming to work under the influence of alcohol.

To understand the increased potential for people to come to work in an unsafe state, we only need to look at roadside alcohol testing. While the number of people being caught driving over the legal limit is dropping across the nation and in Tasmania, there are people who are still willing to drink and drive. For example:

What can you do to reduce the chances of one of your employees taking a risk, and coming to work under the influence of alcohol? Workplace alcohol testing at your Tasmania workplace – including an increase in random alcohol testing leading up to Christmas and New Year – is one solution. But there’s more that you should be doing.

Another important activity is to educate your employees about your drug and alcohol management plan and the dangers of drugs and alcohol. This will help them understand their responsibility to come to work in a safe condition and the risks they face if they do make the wrong choice.

Alcohol testing in your Tasmania workplace

If you’d like to conduct alcohol testing or drug testing in your Tasmania workplace – in the lead up to the Festive Season or ongoing – give Integrity Sampling a call. We service most of Tasmania and have branches in Hobart, Devonport and Launceston. 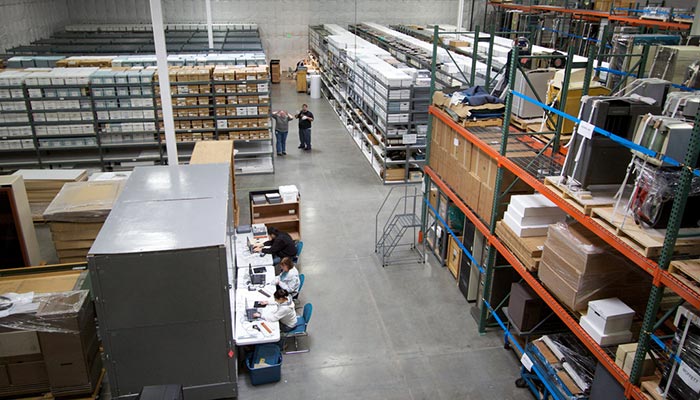