We’ve all heard the reasoning and excuses but the fact is, one ecstasy tablet or one night of drug use can not only do you harm… It can kill you!

That was borne out recently in the high profile and tragic case of Riki Stephens, a Victorian who went into a coma and later had his life support turned off after a night of drug use on the Gold Coast. Mr Stephens had used several drugs, including ecstasy and a synthetic drug.

In a Herald Sun article, Gold Coast Police Superintendent Michelle Stenner warned of the potential dangers of illegal drug use.

“Illicit drugs are dangerous and can be deadly. You do not know what you are taking and how you will react,” Superintendent Stenner said in the article. “These drugs are manufactured substances made in backyard laboratories using concocted recipes. What you think you are buying may not be what you are administering.”

Drug use a killer worldwide

Statistics back up Superintendent Stenner’s comments. Worldwide, the use of illicit drugs kills around 200,000 people each year. In the United States, around 20,000 people died from illicit drug use in one recent year.

While many of these deaths are due to long-term drug use or illnesses associated with drug use over time, a significant proportion are also due to one off or short-term use. Whether it’s death due to the effects of taking a drug or death due to misadventure after taking drugs, the result is no less tragic.

Like the case of Sylvia Choi. Ms Choi died after taking ecstasy at the Stereosonic music festival in November 2015. It wasn’t the only drug-related incident to stem from the festival, with another woman put into an induced coma, nine rushed to hospital and a further 120 treated due to the effects of drugs.

Or the deaths of two friends, Shaun Brotherston and Bradley Price. They died while holidaying overseas, after over-dosing on heroin. It’s believed that they purchased the heroin thinking that it was cocaine.

Or the death of Daniel Skelly, who overdosed on cocaine in his family home, while the parents of the only-child were holidaying overseas.

Drug use is seen by some to be cool, a great way to party or a terrific stress release. But drug use can also be a killer! 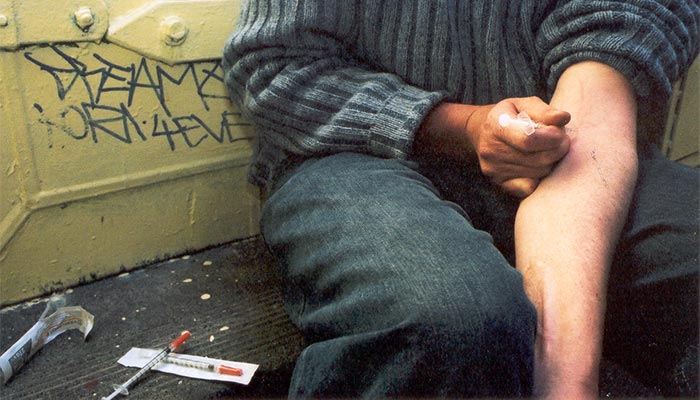