Queensland doctors will soon be able to prescribe medicinal cannabis to patients, so will this lead to a spike in positive workplace drug testing results in Queensland?

An important qualification is that only patients who are facing certain debilitating or terminal conditions will be able to access the medicinal cannabis. For most people, using cannabis will continue to be an illegal practice.

What will be the affect on Queensland workplace drug testing?

If you’re a workplace owner or manager in Queensland, you may be concerned that the new laws will result in more positive drug test results. But you shouldn’t.

The important aspect to note above is the qualification – “only patients who are facing certain debilitating or terminal conditions will be able to access the medicinal cannabis”. These are people who for the vast majority would be unable to work or, if they can work, you would know about their condition.

So if someone provides a positive result during workplace drug testing in your Queensland business and points to the new laws after March next year, tell them they haven’t got a leg to stand on. Cannabis use will still be illegal for the vast majority of Queenslanders and people who are under its influence have no place in the workplace.

What about on our roads?

While it’s a relatively complex debate, in simple terms THC or Tetrahydrocannabinol is the main psychoactive element of cannabis and if it’s present in the medicinal cannabis formulation, then it will provide similar psychoactive side effects as other forms of cannabis. This can include sleepiness, trouble concentrating, burred vision, slower reflexes and more. Do we want people with these types of symptoms on our roads? Clearly not. So it will be important for medicinal cannabis users to have a good understanding of the medicinal cannabis formulation they are taking, what effects it can have and take appropriate action to ensure they are not a danger to themselves or others. 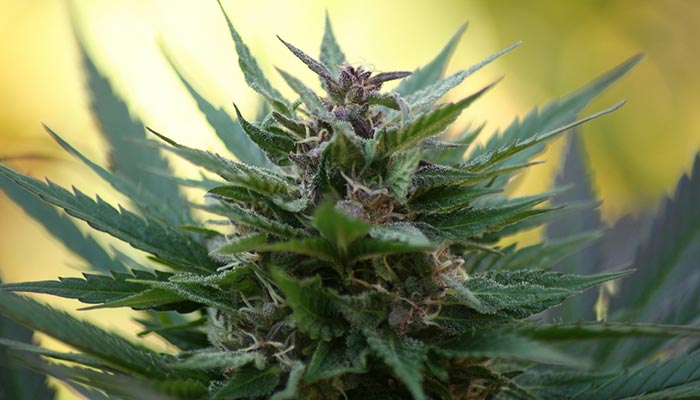