Drug and alcohol testing in Perth workplaces may be becoming more common, but you probably wouldn’t expect that an A380 pilot would be one of those caught out.

According to The West Australian, a pilot for Emirates was recently stood down after he refused to undertake alcohol and drug testing. The incident occurred at Perth airport before a Perth to Dubai A380 flight. Allegedly, it involved a co-pilot who was concerned about the condition of the pilot. He reported his concern and the captain was ordered to undertake drug and alcohol testing but refused.

With no back-up pilot, the flight was cancelled, although the Perth passengers were unaware of the drug and alcohol testing incident and the exact reasons for the cancellation. Officially, the cancellation was due to a medical issue with one of the crew.

Clearly the pilot of an A380 shouldn’t be under the influence of drugs or alcohol and neither should those who work in safety critical jobs in Perth workplaces. While it’s difficult to imaging a pilot being under the influence at the controls of an airplane, it’s no less concerning that there are people who take risks by being affected by drugs or alcohol while driving trucks, operating machinery and working in manual jobs.

The A380 pilot is certainly not the only one to get caught out by workplace drug and alcohol testing in Perth. And while we don’t know what the pilot may had in his system – if he had anything at all – as mentioned in a recent post (see Meth main drug detected in Perth and Western Australian drug testing) the main drug of concern in Perth and Western Australia at the moment is ICE.

In a recent 3-month period, methamphetamines, including ICE, accounted for 67 per cent of all positive drug tests conducted by Integrity Sampling’s consultants in workplaces across Perth and Western Australia.

Whether you’re in the aviation industry, transportation, mining, construction or in fact any other industry and want to better protect yourself from issues relating to drugs and alcohol, Integrity Sampling can help. As well as conducting drug and alcohol testing in Perth or one our 6 other branches across Western Australia, we can help with all aspects of drug and alcohol management. 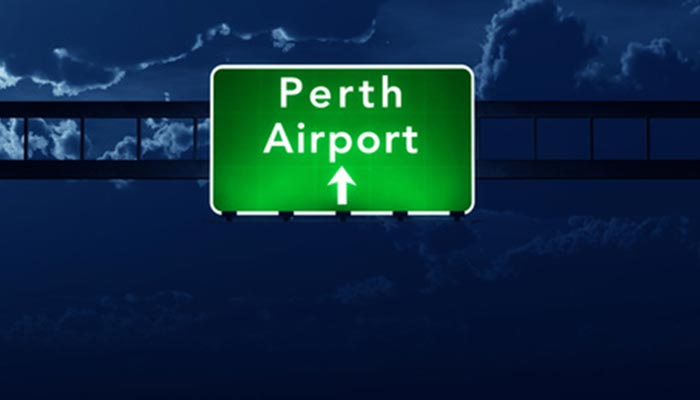