Next time you go to the toilet keep in mind that you might be taking part in drug testing!

Back in August 2016, we bought you the story of research undertaken by the Western Australian State Government as part of its methamphetamines strategy. The research was done by collecting wastewater from Perth, Bunbury and Geraldton treatment facilities for drug testing purposes. See Drug testing in Perth… Using your toilet!.

Similar testing has been carried out in Victoria and, according to a recent article by The Age, some interesting findings have been seen:

According to The Age, the drug testing of Victoria’s waste water was conducted by Monash University and Turning Point, an alcohol and drug centre that provides leadership in drug and alcohol issues.

Like in Western Australia and other parts of the world where drug testing using waste water is being conducted, the research was not carried out in order to catch individuals or groups using drugs. The drug testing is done to assist research into drug use and in order to better allocate health and support services for people with drug and alcohol issues.

One thing the research does tell us, if we really need another reminder, is that there are many people in our community who take risks by using illicit drugs. And some of these people are willing to take an even bigger risk by driving and going to work with drugs in their system. The Police see it in roadside drug testing and Integrity Sampling sees it in the workplace drug testing it carries out. 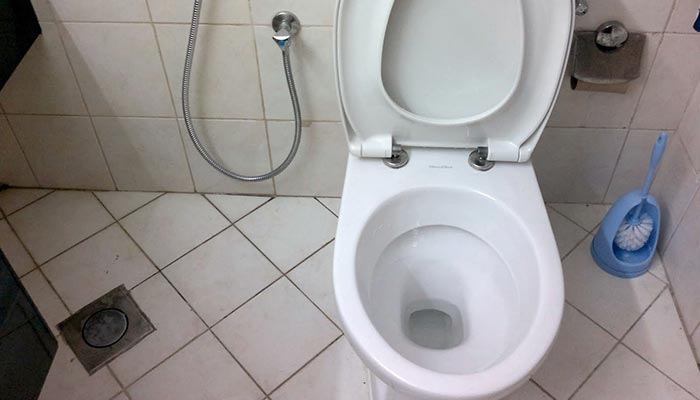