If you own or manage a workplace in Perth, Bunbury or Geraldton and you’re not conducting workplace drug testing, you should be, following the release of research that shows that Western Australian people are using around 2 tonnes of methamphetamines a year.

The research, as part of the Western Australian State Government’s methamphetamines strategy, was done by collecting wastewater from treatment facilities for testing purposes. The rather novel but effective method of testing for drugs – conducted across Perth, Bunbury and Geraldton – found that Western Australians are consuming around 2 tonnes of meth a year at a street value of $2 billion!

The drug testing in Perth, Bunbury and Geraldton was conducted not to catch drug users but to gain increased data and to ensure resources to tackle the dangerous drug are well targeted.

In a State Government media release, Deputy Premier and Police Minister Liza Harvey said the wastewater testing analysis project had, for the first time, provided science-based evidence of the scale of meth use across the wider Western Australian community.

“The results provide the most accurate data yet on consumption levels; daily, weekly and seasonal rates; trends; and a broad geographical breakdown,” she said.

“The data will help inform the State Government’s Western Australian Meth Strategy 2016, which tackles meth on three fronts – education to stop people from ever using this insidious drug; support and treatment services to help people who are impacted by meth; and disrupting supply.”

Analysis showed that 31.6 kilograms of meth was used every week in Perth alone. The news was even worse in Bunbury, which recorded the highest rate of meth use per capita across all of the treatment facilities involved in the research.

Coincidentally, Perth, Bunbury and Geraldton are all areas were Integrity Sampling provides its workplace drug testing services, in addition to alcohol testing services. If you’d like to find out more about how you can implement drug testing in your Perth, Bunbury or Geraldton workplace, or other workplace throughout Western Australia or Australia, contact Integrity Sampling on 1300 SALIVA (725 482) or email infowa@integritysampling.com.au. 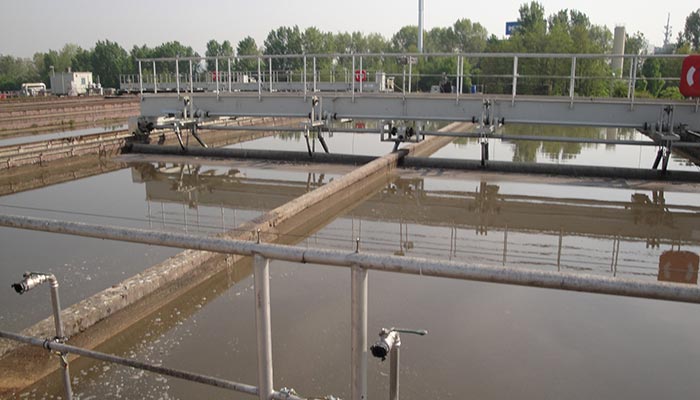