Police have conducted random roadside drug testing in Tasmania since 2005 and Integrity Sampling has conducted workplace drug testing in the state well before this, but now there are calls for local football players and sport people in general to also be drug tested.

The calls come after the death of two footballers, in separate incidents, in Tasmania’s north west. One of the victims had taken ICE at half time in order to keep playing after fracturing a rib in the first half. While it was not known when the second victim took ICE, he was taken from the ground due to injury and collapsed in the change rooms a short time later. The coroner found that the two footballers died from conditions aggravated by the drug ICE.

It’s not the first time ICE and football has hit the headlines. Back in 2015, the Herald Sun ran a front page story claiming that suburban and country footballers were taking ICE believing it would enhance their performance. See ICE a concern in footy.

The incidents in Tasmania have prompted AFL Tasmania to consider drug prevention options, including drug testing.

Rural Health Tasmania also think drug testing of Tasmanian footballers should be considered. In a Northern Daily Leader article, Robert Waterman, Rural Health Tasmania CEO, was quoted as saying, “Random drug testing is being done a lot more in employment now, so I can’t see why it shouldn’t happen in sport. If athletes knew they could be drug tested, they’d be much less likely to take them,” Mr Waterman said.

Drug concern growing in workplaces too

Tasmanian Chamber of Commerce and Industry chief Michael Bailey is quoted as saying, “I have this nagging fear that this (drugs in the workplace) is an issue in Tasmania that we are just not hearing about. I am worried that business are not aware of it or they feel they have nowhere to go.”

As well as a lack of knowledge of the drug issue and its influence in the workplace, the article discusses that many businesses don’t conduct drug and alcohol testing due to costs, instead of looking at evidence that shows that drug testing, as part of a drug and alcohol management plan, can benefit a business by helping areas such as safety, morale and productivity.

Drug testing in workplaces – you can rely on Integrity Sampling

Integrity Sampling can conduct drug testing at your Tasmanian workplace. We have branches in Hobart, Devonport and Launceston and service most of the state. To find out more, see our Integrity Sampling Tasmania page, our Hobart page or phone us on 1300 SALIVA. 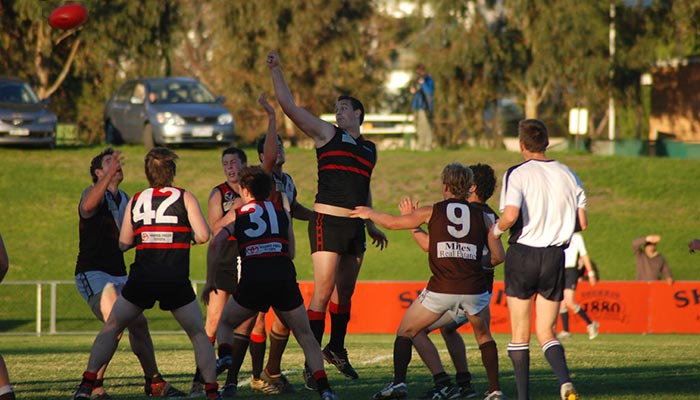