As an employee, can you refuse a workplace drug test?

This question may seem simple and you may think that a yes or no answer applies, but in practice the question is more complex. And so is the answer. Because an employee’s right to refuse a workplace drug test can only be answered accurately with an answer of ‘it depends’.

The question on whether an employee can refuse a workplace drug test was put under the microscope by the Fair Work Commission in 2013 when an employee filed for unfair dismissal.

The employee, Raymond Biggs, was sacked after he refused to take a workplace drug test. More specifically, he refused to undergo urine testing for drugs, primarily because he was concerned that urine testing could reveal historic drug use rather than a determination of fit for work. He requested to undertake saliva testing instead. 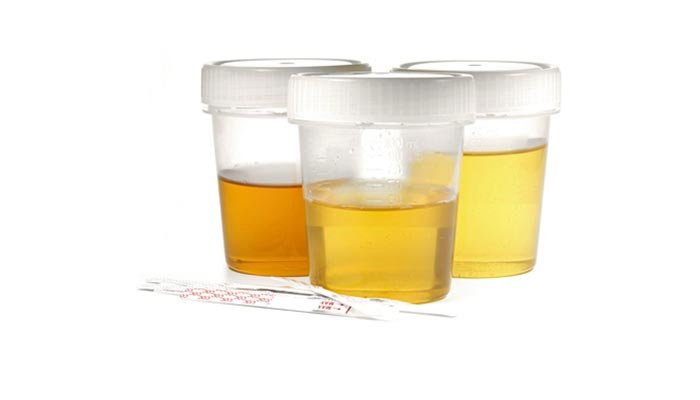