The Global Drug Survey is held annually and is the world’s largest annual drug survey. In 2016, a touch over 100,000 people participated in the survey, from over 50 countries, including Australia.

Highlights (or should that be lowlights?) of the 2016 Global Drug Survey include:

Drug use a concern for your business?

If you want to protect your business from the potential impact of drug use, developing robust drug and alcohol management policies and procedures and conducting regular drug testing is a must. For support, contact Integrity Sampling. We have more than 30 locations Australia-wide. 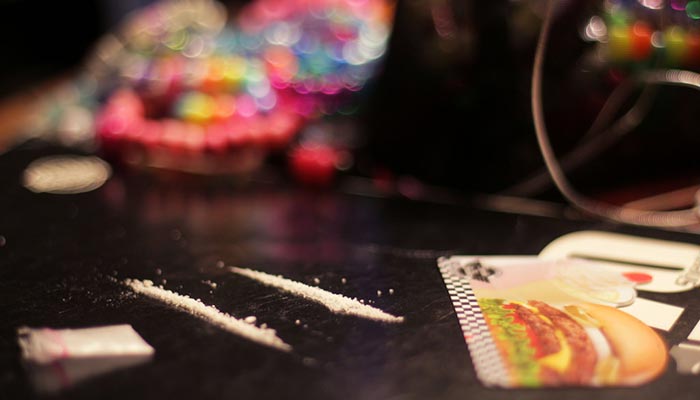