While workplaces in Australia – and let’s face it, most civilised countries – are doing their best to stamp out the influence of methamphetamines in the workplace, it seems that some countries could be using the powerful drug to make its employees work faster!

The report comes from communist country, North Korea, where it’s claimed that workers on a construction project are being fed the drug – also called crystal meth and commonly referred to in Australia as ICE. According to a report on HC Online, the practice is taking place in a bid to make the employees work faster and, in turn, speed up the completion of the project.

If you weren’t aware of the effects of ICE and why it gets so much media attention, it’s worth highlighting that it is an insidious and dangerous drug.

It’s a stimulant, so it speeds up messages travelling from the brain to the body. ICE is generally smoked or injected, but it can also be swallowed or snorted. Its effects can be felt in an amazingly short time – as little as a few seconds if the drug is injected or smoked. When swallowed or snorted effects generally take longer to kick in but are still incredibly quick. These effects can include:

Withdrawal symptoms can include:

Clearly, these are symptoms that mean that methamphetamines or ICE has no place on any workplace, let alone a 70-floor skyscraper construction project. 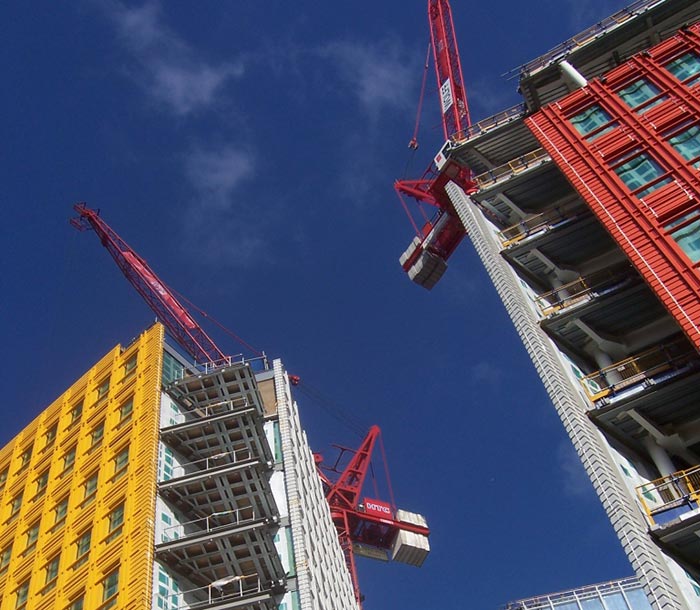