While there are several different drug testing methodologies that workplaces can employ (including pre-employment testing, incident testing and cause testing) random drug testing is perhaps the most well known.

How will random drug testing work in your Brisbane workplace?

If you’re considering undertaking random drug testing at your Brisbane workplace, give Integrity Sampling a call on 1300 SALIVA. We also have branches in Cairns, Mackay, Rockhampton and Townsville and other Australian metropolitan and regional areas. 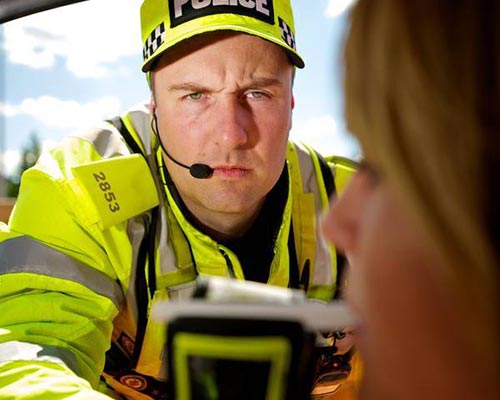