If you conduct alcohol testing or drug testing in your Perth workplace, you’d probably expect that it’s the younger members of your workforce that are more likely to return a positive result. But recent research suggests that might not be the case.

The Australian Institute of Health and Welfare conduct regular research into alcohol and drugs as part of its Alcohol and Other Drug Treatment Services National Minimum Data Set. The data is gathered using publicly-funded alcohol and drug treatment agencies, with findings used to guide treatment services.

In the latest research, conducted in 2014-15, 115,000 people received 170,000 treatments from publicly-funded alcohol and drug treatment agencies. And much of the data suggests that people in older age brackets are increasingly having issues with drugs and alcohol:

The data from the Alcohol and Other Drug Treatment Services National Minimum Data Set is in line with the National Drug Strategy Household Survey. Looking at alcohol alone, the most recent survey conducted in 2013 showed that younger Australians are heeding alcohol warning while older Australians aren’t.

While the survey found that despite more education on the dangers of alcohol and drinking at at-risk levels, people aged 40 and older have not changed their consumption habits. In fact, those in the 40 to 49 age bracket are now more likely to drink at at-risk levels than any other age bracket. At the same time, the percentage of people in the 18 to 39 age bracket drinking at risky levels has dropped.

What does this mean for my Perth business and my drug and alcohol testing?

Clearly, no matter what the age demographic of your employees, alcohol testing and drug testing in your workplace is important. While you might think that drinking and acting irresponsibly is a younger person’s issue and your drug and alcohol testing should focus on them, older people are just as likely to drink at at-risk levels and take drugs. And it’s fair to suggest that if they take risks with alcohol and drugs, they’ll probably take risks by driving or going to work under the influence.

Providing education and support in your Perth workplace, as part of an overall drug and alcohol management plan, is also important and can help protect your business from the dangers of people coming to work under the influence of drug or alcohol.

For more details on drug and alcohol testing in Perth, go to our Perth branch page. 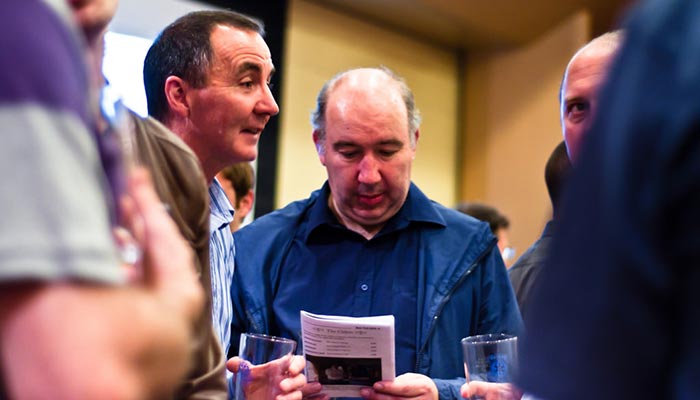