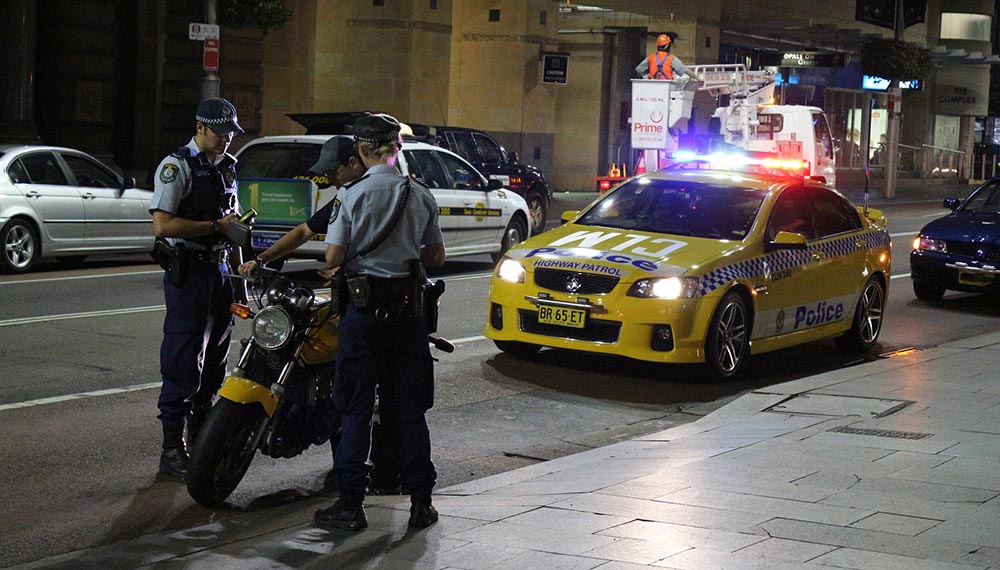 Most of us are so used to driving a car that we forget that it’s an activity that requires a lot of skill, judgement and concentration. Negatively influencing your ability to drive a car can be disastrous, which is why drug testing is carried out on roads in NSW and across Australia.

If you’ve never been pulled up for roadside drug testing, here’s an insight into what takes place and how NSW Police determine whether you are safe to drive:

What are the penalties for failing drug testing in NSW?

If it’s confirmed that you’ve failed a drug test, or you refuse drug testing, the penalties in NSW are quite harsh. For a first time offence, you’ll generally receive a fine of nearly $600 and have your licence suspended for three months. For second and subsequent offences, you’ll be sent to court and potentially face a heftier fine (up to $3300) and a longer suspension.

Since the middle of 2021, NSW also introduced a new law for combined drink and drug driving. What this means, is that if you fail both alcohol testing and drug testing, the penalties will be harsher.

What happens if you are stopped by police in NSW for roadside drug testing? Credit Highway Patrol Images https://www.flickr.com/photos/special-fx/8614636963/