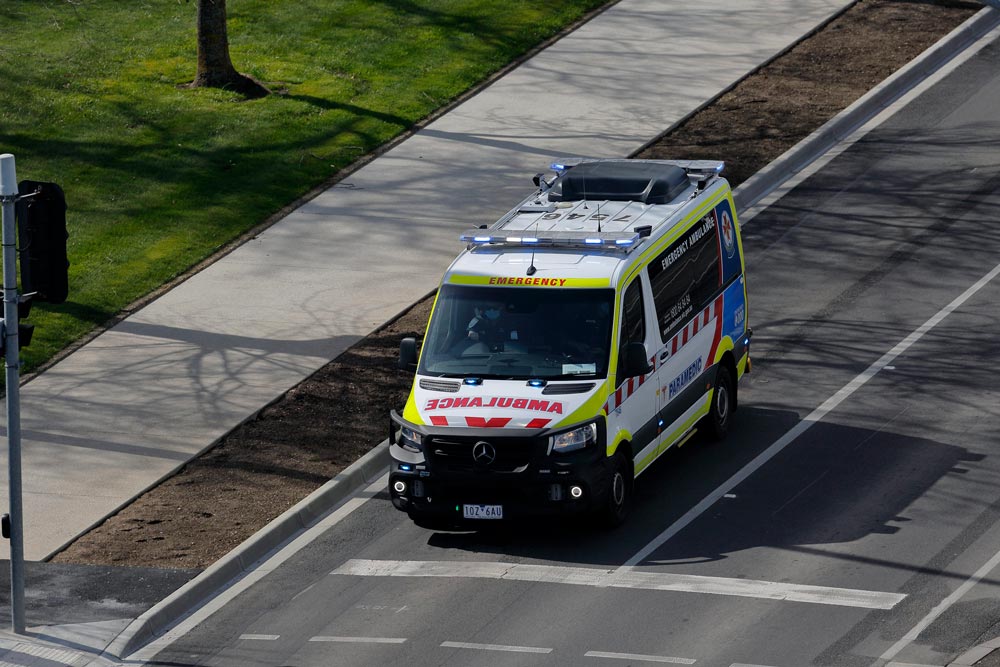 Since March 2020, when COVID restrictions started coming into force and lockdowns began to be part of the vernacular,  there’s been a lot of speculation about Aussie’s drinking habits. Would we start drinking more, would there be more alcohol-related harms and what would be the impact?

Recently, the Alcohol and Drug Foundation (ADF) looked at these very questions and instead of speculation used facts to determine what has happened to our alcohol habits in a COVID world.

Here are some of the most interesting results:

So, it seems that overall, Australians have upped their alcohol consumption since COVID-19 hit around March last year. Not surprisingly, this has led to some less than pleasant harm statistics:

Another thing we should say is that while it appears, fingers crossed, that we are past the worst of the COVID crisis, the long-term impacts of our increased alcohol consumption aren’t fully yet realised.

We could say that this is a story to be continued…