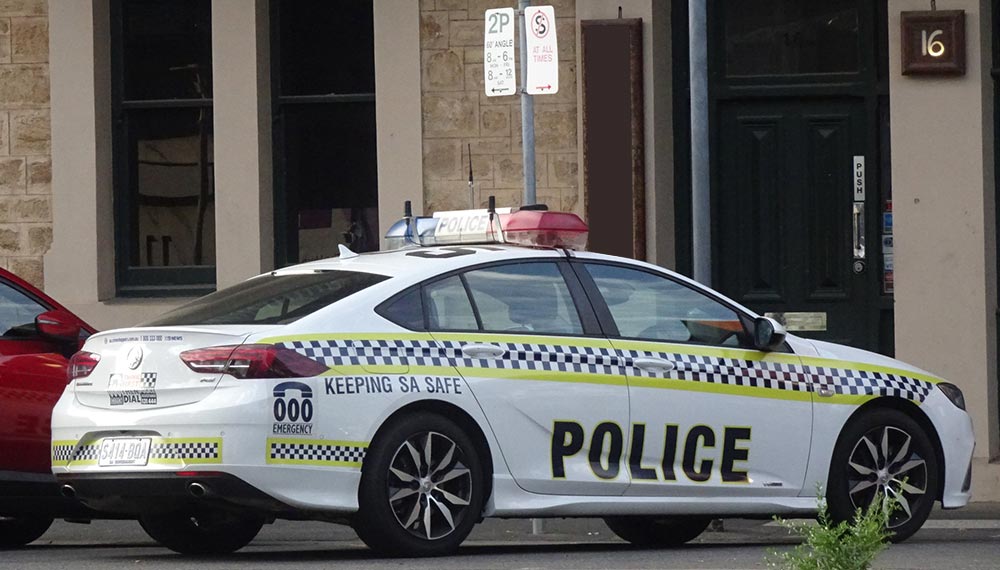 Roadside drug testing could get even tougher on motorists in South Australia under proposed rule changes. But for some the proposal goes too far.

As revealed on adelaidenow.com.au, the proposal would see drivers who fail roadside drug testing in SA immediately lose their licences. Currently, if you fail a drug test in the state you can continue to get behind the wheel for up to 28 days. This allows time for the oral fluid sample to be independently, forensically analysed in a laboratory to confirm the result.

The proposal could mean that immediately following random drug testing and a positive result, a driver will face:

Essentially, at the crux of the matter is whether it’s fair to penalise a person before a laboratory has confirmed the result.

How accurate is roadside drug testing in SA?

A good question is just how accurate is saliva drug testing technology? Is there a chance a driver could be suspended, but a laboratory then determine that their result was negative?

While it’s difficult for us to comment on South Australia’s technology, which is different to ours,  we do know the equipment used for all of Integrity Sampling workplace saliva drug testing is at least 99% accurate. Very good, but not good enough for us, and we always follow up with laboratory confirmation testing before any result is determined.

As we said, essentially South Australia is proposing to remove this safety net.

Road Safety Minister Vincent Tarzia is quoted in the article as saying the proposed laws aim to make the state’s roads safer for every driver, passenger, rider and pedestrian.

“Drivers who take drugs and get behind the wheel have a death wish,” he said.  “It’s unacceptable, unfair and tragic that their selfish choices could end up cutting short someone else’s life.”

Not everyone is in favour of the proposed changes, however. In fact, the Australian Lawyers Alliance has described the proposal as “the worst we have seen in the road safety space”.

Whether you agree or disagree with the proposed changes, one thing is sure, and that is that the rate of drug testing fails in SA is growing. In 2011, the rate of positive roadside drug tests in the state was one in 19; last year it was one in six. In 2011 the number of people caught in roadside drug testing was 2284; last year it was 5500 and that was a year where testing was affected by COVID.

It’s not all bad news, however, with roadside alcohol testing failure rates falling in the same period.

It seems that in SA and across the nation, people have heard and are heeding the warning about alcohol and driving, but the same can’t be said for drugs.