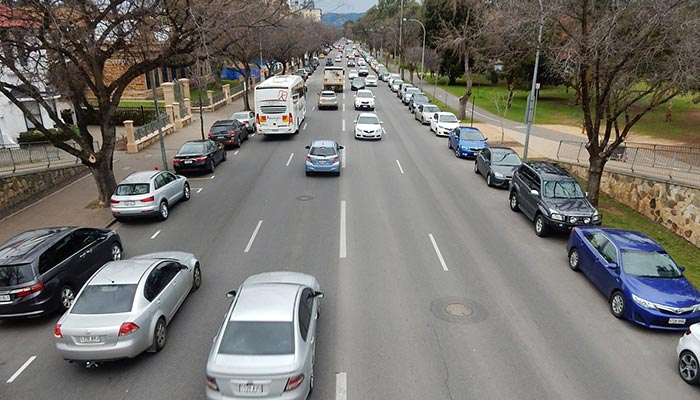 Roadside drug testing in South Australia is reaching new highs… Or should that be lows?

According to an article in the Herald Sun, one in six motorists who undertake drug testing by South Australia police are being caught driving with drugs in their system. The figures have seen detection rates surge by more than 140 per cent in a decade.

That’s the bad news, but there is some good news, with alcohol testing positives dropping. It appears that messaging about the dangers of drink-driving are getting through with the number caught above the limit having dropped by more than half since 2011.

There is significant concern, however, about the rise in drug testing positives. South Australia’s top traffic cop  attributes the figures to a greater use of illicit substances in society.

“The most important reason, unfortunately, is wastewater analysis shows drug use has increased over the past 10 years so that correlates with the increase in detections, which is concerning,” Superintendent Bob Gray is quoted in the Herald Sun article.

If you have a Herald Sun subscription you can read the full article on their website.

One in six motorists who undertake drug testing by South Australia police are being caught driving with drugs in their system. Credit Michael Coghlan https://www.flickr.com/photos/mikecogh/36993809142/