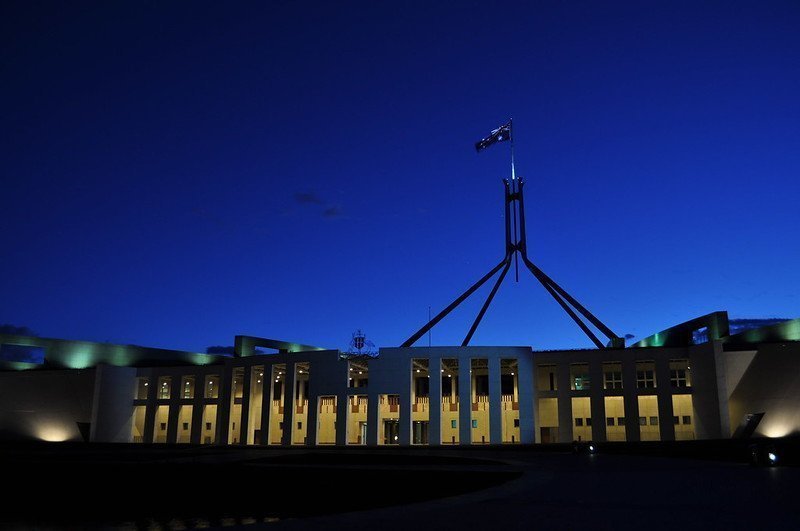 Here’s good news for all those people on our posts who call for politicians to face drug and alcohol testing.

As reported in multiple media outlets, including The Australian, Liberal MPs have called for drug and alcohol testing to be introduced at Parliament House as part of efforts to improve the behaviour of colleagues and staff.  This follows a series of well-publicised incidents.

In The Australian article, Member for Higgins Katie Allen said the alcohol culture at Parliament House needed to change.

“I’ve heard people talking about how they drink because it helps them to stay up at night,” Ms Allen told ABC’s Insiders program on Sunday. “We are making important decisions on behalf of the society.”

Victorian Senator Sarah Henderson also said that alcohol was a problem at Parliament House, and both Liberals said they supported mandatory alcohol and drug testing.

“I think we need the highest possible standards in our workplace,” Senator Henderson said in the article.