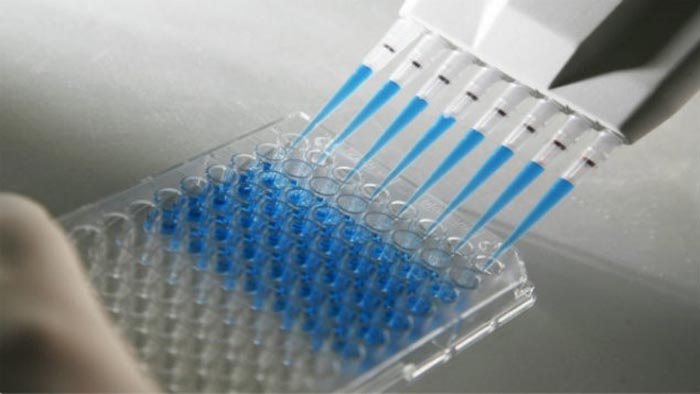 Last week we brought you an article on the increase in failed workplace drug testing results in the United Kingdom, where one-in-four workers tested have provided positive results in the last three months. Well, it seems that the situation in the United States is not a lot better and while the UK results can be partly blamed on COVID-19, that’s not the case in the US.

The US results come from a firm called Quest Diagnostics, which in a Business Insider Australia article, is described as one of the largest testing providers in that country. Quest reported that in 2019 – before COVID-19 – workers tested positive more often than in any of the last 16 years.

The Business Insider Australia article quotes Quest’s Dr Barry Sample, who said, “There is no question that before COVID-19, rates of workplace drug positivity were trending in the wrong direction. The enormous strain caused by COVID-19 may prove to be an accelerant on this disturbing trend,” said Dr Sample, who is senior director of science and technology at Quest Diagnostics.

However, Quest’s workplace drug testing results aren’t all bad news. While positive tests for marijuana were well up, as were the results for methamphetamines and cocaine, positive test results for opiates and heroin continued to fall. In addition, positive Quest rates for legal opiate painkillers such as oxycodone have fallen nearly 55% since 2015.

One of the particularly interesting aspects of the marijuana results is the legalisation of the drug. There are a number of states in the US now where medicinal and recreational use of the drug has been legalised, and this is expected to grow in 2020.

In a Quest Diagnostics press release, the company says their findings generally align with other research. This includes drug deaths in the United States, which rose five percent in 2019, driven largely by methamphetamine, cocaine and fentanyl, following a decline in 2018. In addition, during the first few months of 2020, drug deaths increased about 13 percent compared with last year, attributable partly to social isolation and other disruptions caused by COVID-19.

Workplace drug and alcohol testing in the US is approached very differently, in that it’s undertaken in a wide range of industries, some of which aren’t safety-sensitive. Compare that to Australia’s approach, where workplace drug and alcohol testing is solely a safety initiative. That’s why testing is only carried out in industries such as transportation, mining, agriculture, manufacturing and construction.