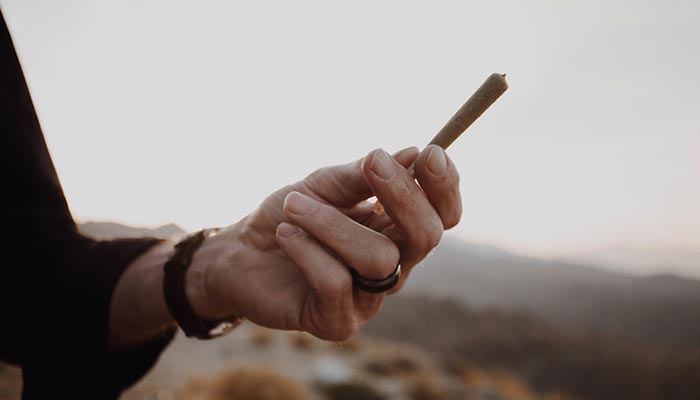 One of the common criticisms of police forces, governments and organisations like ours around Australia when it comes to drug testing is that it’s just revenue raising or that it’s picking on people unfairly. However, there is no shortage of evidence to support why roadside and workplace testing is required, including the National Drug Strategy Household Survey.

Key findings from the 2019 survey have just been released and they provide an interesting insight into Australians’ use of legal and illegal drugs. For example:

Drug testing all about safety

How do surveys such as these support the need for drug testing on roadsides and workplaces?

For starters, the 2019 National Drug Strategy Household Survey clearly highlights there are plenty of Australians who are taking drugs, whether they be recreational users or people who use drugs regularly. And while it would be nice to think that these people are doing the right thing and not driving or going to work for a good length of time after taking the drugs, roadside drug testing and workplace drug testing shows this isn’t the case.

The issue with this – and it isn’t about revenue raising or unfairly picking on people – is that these people are putting themselves and others in danger. They pose a safety risk that is simply not acceptable on a public road or in a workplace where safety is important.

For example, when we look at the comment effects of cannabis (which include memory impairment, slower reflexes, increased heart rate, and mild anxiety and paranoia) are these things we want to see in drivers or employees? Clearly not, and that’s why we argue that drug testing is all about safety.

No one likes the idea of having to be involved in workplace drug testing – employers or employees.

Unfortunately, it is a fact of life in many safety sensitive workplaces that testing may have to be undertaken. Safety must be the first concern in any working environment. So, if you are involved in workplace drug testing, either as an employer or employee, there is only one thing that really counts. A correct answer is the only good answer. Correct answers lead to reliable decisions.

Hence, everyone needs to have confidence in workplace drug testing services and know that they are competent to deliver the correct answers.

Integrity conducts over 100,000 drug and alcohol screenings in Australia and New Zealand per year and are the exclusive workplace testing service provider using the Dräger Drug Test 5000 electronic oral fluid analyser. This analyser has been independently verified to comply to the requirements of drug screening devices in accordance to AS/NZS 4760:2019.

Key findings from the National Drug Strategy Household Survey 2019 have just been released and they provide an interesting insight into Australians’ use of legal and illegal drugs… And support the need for drug testing. Credit Marketeering Group https://www.flickr.com/photos/184869336@N08/48861865166/