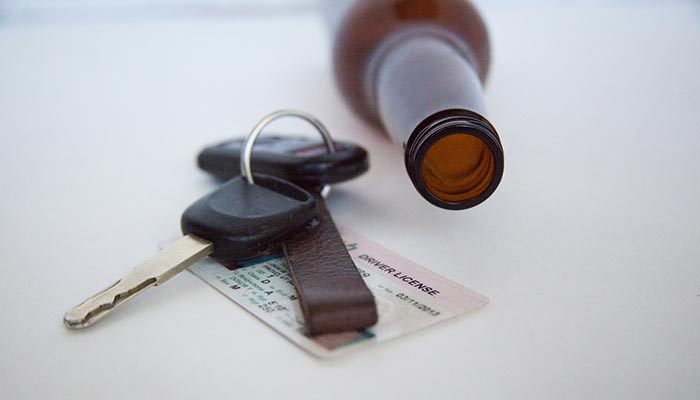 According to an article on the PerthNow website, WA drivers who use the back streets to avoid roadside drug and alcohol testing better watch out!

That’s because the WA Police are now using smaller, more manoeuvrable Mercedes-Benz Sprinter vans to help police catch impaired drivers. This will allow the WA Police to take their drug and alcohol testing virtually anywhere, even when the streets are narrow.

The article quotes Police and Road Safety Minister Michelle Roberts, who said the vans will offer more flexibility on where drug and alcohol testing is carried out in WA.

“Police will be better able to access back streets and rat runs where drink drivers may think they can get away,” she said. “And they will be more readily deployable to rural and regional roads.

“I hope people will heed the message and if you plan to drink, then make a plan to get home, that doesn’t involve driving yourself.”

NOTE: According to the article, more than 717 drivers have been caught drink driving and 522 have tested positive to illicit drugs since regular testing operations recommenced in WA on June 6. They were temporarily suspended during the peak of COVID-19.
Share post on your social media