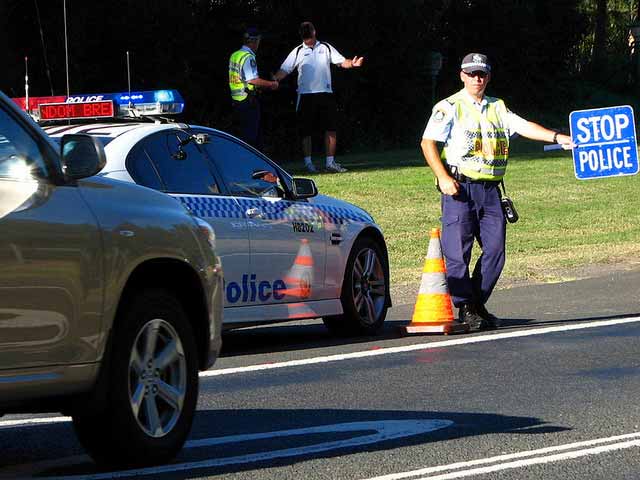 According to an ABC article, with more than half of the fatalities on Victorian roads linked to drug driving, experts at the Monash University Accident Research Centre are welcoming a possible State Government review of roadside drug testing and penalties.

Associate Professor Michael Fitzharris believes there is scope to do more about all substances, particularly ice.

“We know that methamphetamine is incredibly addictive,” he told Ali Moore.

“All the international studies around the world have shown a massive increase in crash risk associated with methamphetamine to the point where any use is pretty disastrous for everyone on the road.”

Yesterday, Police Minister Lisa Neville said: “we’re going to have to think as a community [about] doing something differently” around drug-driving.

It has been proven over time that regular “Random Testing” of employees at workplaces and the visual presence of RBT buses roadside is the most successful deterrent.

See the full article at https://www.abc.net.au/radio/melbourne/programs/mornings/penalties-and-testing-for-drug-driving-should-be-reviewed/12204906.

Can you fail a drug testing because of drugs you’ve been prescribed? Credit Highway Patrol Images https://www.flickr.com/photos/special-fx/4545067655/