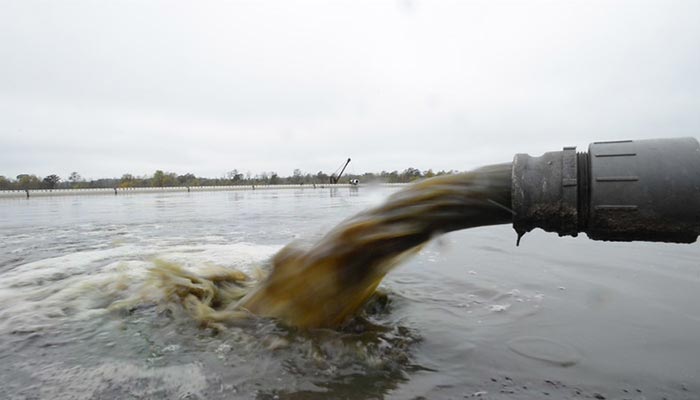 As we’ve mentioned in some of our other blogs, the ninth report of the National Wastewater Drug Monitoring Program has been released. The program, which involves testing the wastewater for drugs at sites across Australia, provides long-term insights into drug consumption, including illegal and legal drugs.

Integrity Sampling undertakes testing across Australia and New Zealand and commonly tests for cannabis, cocaine, methamphetamines, amphetamines and opiates as well as alcohol. According to Alcohol and Drug Foundation research, almost one in 10 workers say they have experienced the negative effects of a co-worker’s misuse of alcohol and drugs.

The ninth report relates to drug testing completed in August 2019, using wastewater from 58 wastewater sites across Australia, covering around 57 per cent of the population (about 13.3 million Australians).

Here are some of the highlights from the ninth report and the program overall:

The ninth report marks three years that the wastewater drug testing has been conducted and provides some excellent data to examine longer-term drug habits of Australians. For example, by comparing data from August 2016 to August 2019, it can be seen that the population-weighted average consumption of nicotine, ice and cocaine increased while alcohol, oxycodone and fentanyl decreased.

The Australian Criminal Intelligence Commission (ACIC), the federal organisation behind the program, says that as well as potential harm, the significant amount of money spent by Australians on illicit drugs each year is generating profits for the sole benefit of organised crime groups.

“This is money that might otherwise have been spent on legitimate goods for themselves and their families. Organised criminals involved in the illicit drug trade prey on our communities to make a profit,” said ACIC CEO Michael Phelan.

Wastewater drug testing shows that $11.3 billion are now spent on illegal drugs each year by Australians! Credit US Department of Agriculture https://www.flickr.com/photos/usdagov/23590663036/