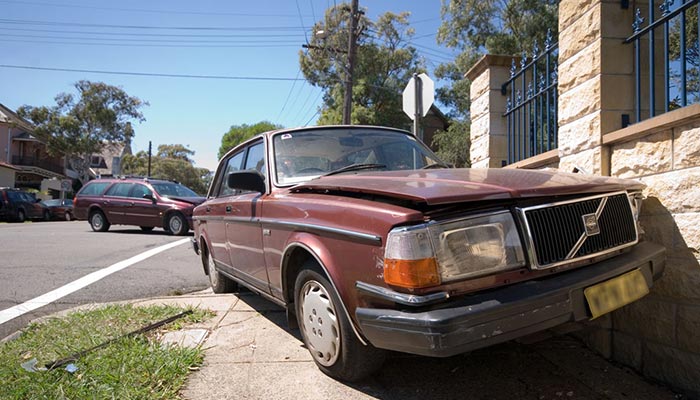 Roadside drug testing is no doubt controversial. In one corner there are the proponents suggesting that it’s simply revenue raising, that people who aren’t high are being caught and that the practice is unfair. In the other are the police and other authorities who believe that if they can keep just one high driver off the road with roadside drug testing then they are saving lives.

Then, there are the families of those who have lost loved ones, killed by drivers high on drugs, who simply wish that roadside drug testing had caught the people who inflicted pain on their families before it was too late.

Families such as the loved ones of Victor Kostiuk, who was hit and killed while riding his motorbike during a charity ride. The accused, Jessie Reid, was speeding and had been drinking alcohol and using methamphetamines in the hours leading up to the accident. During a recent sentencing hearing, County Court Judge Trevor Wraight said Reid would have been incapable of proper control of his vehicle, which showed a “Complete lack of regard for who may have been at risk from your conduct.”

What perhaps makes the accident worse is that Reid had priors and therefore had an interlock mechanism on his car. A friend had blown into the interlock numerous times so that Reid could continue driving the car.

Another example is the Brisbane father whose wife and daughter were killed on Christmas Day 2017 by Mark Veneris, who had been smoking ICE in his car moments before crashing into the innocent family. Veneris pleaded guilty to causing the crash and was recently sentenced to seven years’ jail, well short of the maximum sentence of 14 years. “He took two lives.. injured us both. And he gets a slap on the wrist,” the family’s father  said. “We’ve got the life sentence… so he should get one.”

Of course, we in Australia aren’t the only ones affected by drug drivers and even in the United States, where some laws seem to be behind the times (walking the line is still used widely to determine a person’s ability to drive and let’s not get into the gun laws!) many states are moving towards a roadside drug testing system similar to ours. There’s also a highway safety advocates group called ‘We Save Lives’ that is pushing for further introduction of roadside oral fluid testing in that country.

According to their website, the roadside drug testing equipment… “Can halt drugged drivers in their tracks by providing law enforcement the tools they need to test a suspicious driver at roadside and get him or her off the road, quickly, easily and effectively thereby providing more protection for the innocent driver on the roadway.”

The We Save Lives website states that approximately fourteen states permit testing of oral fluids as a drug testing method, with two more states currently pending. They herald countries such as Belgium, France, Germany and Australia, yes, Australia, for already using similar roadside drug testing systems to get high drivers off the roads and obtain convictions for driving under the influence.

So, is roadside drug testing simply revenue raising or is it a lifesaver? I guess it depends on your perspective.

Is roadside drug testing unfair or is it a lifesaver? Credit sidkid https://www.flickr.com/photos/sidkid/455449249/