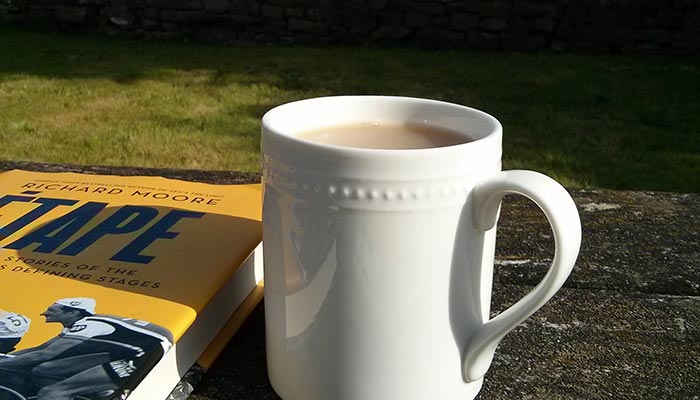 As we regularly remind readers of our blogs, if your Tasmanian workplace is safety-focussed then conducting drug testing is a must, and a key piece of evidence is the National Wastewater Drug Monitoring Program, being conducted by the Australian Criminal Intelligence Commission.

The program sees drug testing conducted on wastewater at a large number of sites around Australia, covering over 50% of the population. For the most recent report, released recently, five wastewater sites were drug tested in Tasmania. Three were capital city sites and two regional.

What does this all mean for business owners in Tasmania? Well, clearly there are plenty of people who enjoy taking drugs, both illegal and legal. And while that’s little concern for you in people’s private time, if they turn up to your safety-focussed workplace still under the influence of an illegal drug it certainly is your concern.

Workplace drug testing in Tasmania, as part of a broader drug and alcohol management plan, is therefore a must. It will help keep the focus on safety, remind people of the need to turn up to work in a good condition and help detect those that are willing to take a risk.

“We are only now starting to realise the full benefits of the ongoing program.”

The National Wastewater Drug Monitoring Program found that, compared to August 2018, of the substances tested in December 2018 in Tasmania: