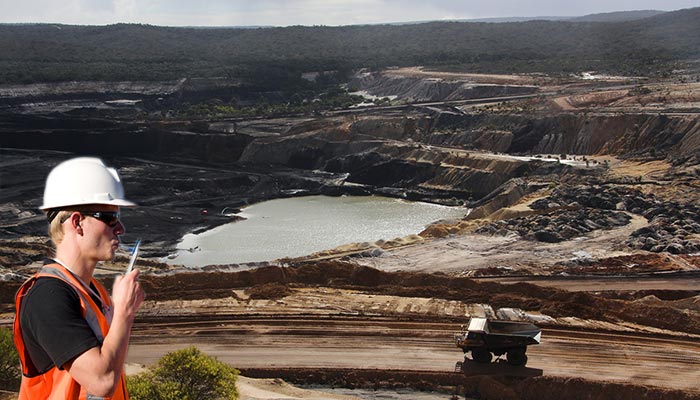 If you have a Victorian workplace where employees have roles that see them on the roads, down a mine, in a back paddock on the farm or another remote location, you need a mobile drug testing solution. And we have just the answer!

Why is mobile drug testing important for your Victorian workplace?

When we say mobile drug testing in Victoria, we mean it!

Integrity Sampling uses the Drager Drug Test 5000 drug analysis unit to conduct its saliva drug testing. The process is quite simple. All a person needs to do is rub a collection device around the inside of their mouth. Then, the device is inserted into the Drager Drug Test 5000. An auditable, printable result is obtained in a matter of minutes, allowing a large group of people to be tested in a relatively short time. For non-negative drug tests, a second sample is taken and sent to a NATA laboratory to determine the exact level of drugs in the person’s system.

The key to its mobility is that the Drager Drug Test 5000 unit doesn’t need to be plugged into a power point. It has a rechargeable battery and can also be powered and recharged using a 12V car adapter. The upshot is that the unit can be used virtually anywhere – mobile drug testing solved!

Integrity Sampling conducts mobile drug testing in Victoria, using saliva drug testing methods. We have our head office in Melbourne and also branches in Mildura, Shepparton, Traralgon and Warrnambool. In short, our technicians can cover much of the state and can help most Victorian businesses with drug testing and other drug and alcohol management services.

Mobile drug testing for your workplace in Victoria is a reality with saliva drug testing methodology and the portability of the Drager Drug Test 5000 unit. Credit Takver https://www.flickr.com/photos/takver/14687739259/ (image modified).