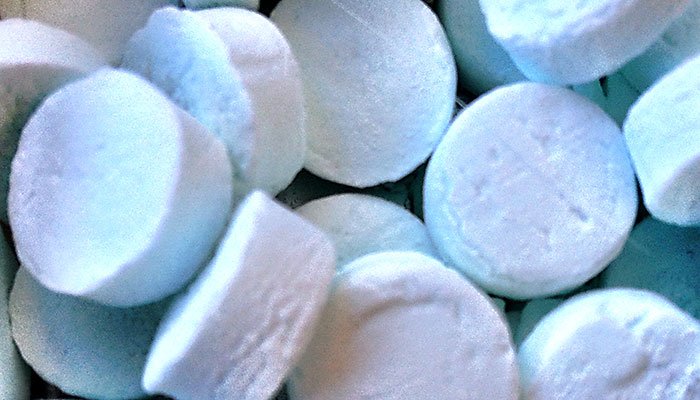 There has been a lot of attention on ecstasy over the past few months, with several deaths and a large number of overdoses reported during music festivals around Australia over the warmer months.

So, let’s find out a bit more about the illegal drug.

According to the Australian Alcohol and Drug Foundation (ADF), ecstasy in theory contains methylenedioxymethamphetamine, more commonly called MDMA. Theoretically, because in practice ecstasy sold on the streets can contain other drugs and fillers, such as amphetamines, ketamine, methylone and more. This fact makes it difficult to know what reactions the taking of ecstasy will cause to a person and how bad the side effects will be.

Research by the ADF shows that just over 11% of Australians aged 14 years and over have tried ecstasy at some point in their life. In addition, 2.2% admitted to having used the drug in the past 12 months. These figures are higher than the comparative statistics for some other illegal drugs, including ICE and heroin. The statistics for cocaine are relatively comparable.

Why do people use ecstasy? Users report a euphoric rush that can last several hours and longer. Alertness, energy, heightened empathy and even compassion and affection are what make ecstasy popular and give it the common name of the party drug.

The side effects are certainly not a party, however. Users can feel a wide variety of negative symptoms, including exhaustion, anger, paranoia, anxiety, heat stroke, vomiting, convulsions and hallucinations.

Coming down from the drug is also no party. If you’ve taken ecstasy it may take you days to wear off the side effects, which can include restless sleep, exhaustion, anxiety, irritability, depression and difficulty concentrating.

Mixing ecstasy with other drugs and alcohol can exacerbate the side effects. For example, if taken with alcohol, you’ll be at an increased risk of dehydrating and will consequently drink too much water (drinking water in extreme quantities can lead to death).

Ecstasy or MDMA may be known as the party drug, but its potential side effects are hardly a cause for celebration. Credit Damian Gadal https://www.flickr.com/photos/23024164@N06/15401116056/